Ntcheu Police have expressed concern over increased cases of suicide after registering four incidents of suicide within a space of 15 days (April 25- May 9, 2021) in the district.

Ntcheu Police deputy publicist Rebecca Kwisongole disclosed that most of the cases occur as a result of marital problems when spouses fail to resolve misunderstandings amicably.

The remarks however follow a recent suicide case of a 30-year-old man, identified as David Clement, who took his life after engaging in a quarrel with his wife.

Since January, the district has recorded six cases of suicide.

During the first quarter of 2021, the district had registered two cases which is a bit higher as compared to the same period last year when it had registered one suicide case. 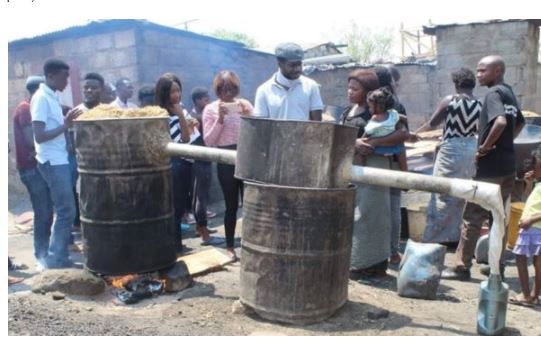 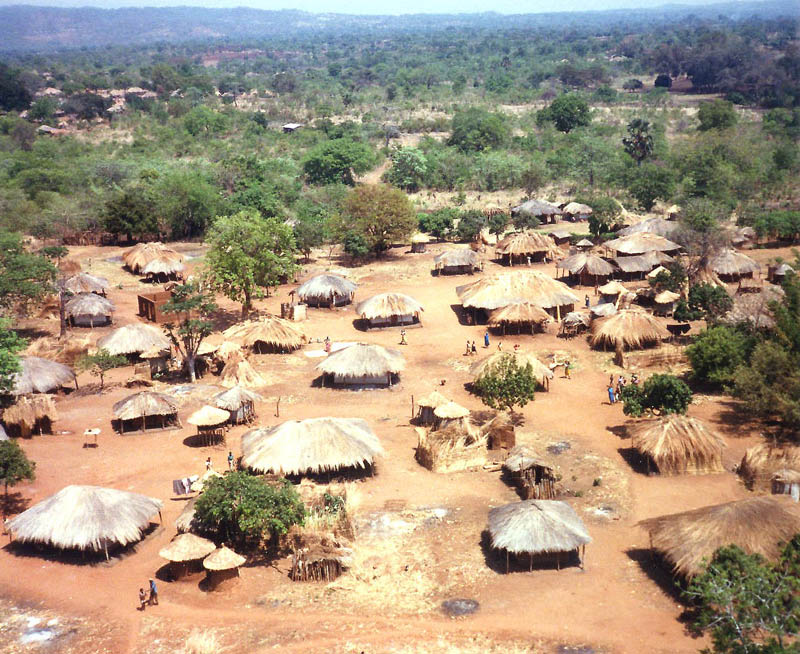 200 families facing eviction after village was sold in Mchinji 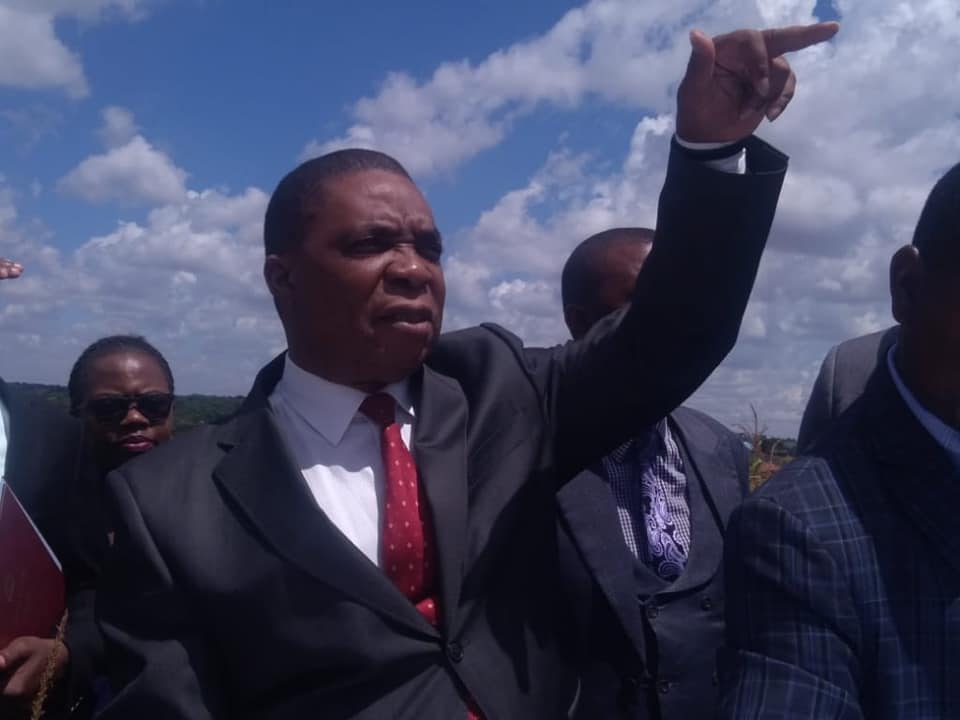