A Labour councilor has become the first Muslim woman to take charge of a council in the north of England after being picked as Oldham’s new leader.

Arooj Shah was elected as leader of the Borough’s majority Labour group after the previous leader Sean Fielding lost his seatÂ in the recent elections.

Labour lost four councilors but remains in control of the council.

Ms. Shah said her priority as leader was to make Oldham “a place that everyone is proud to call home”.

The Chadderton Southward councilor has served as deputy leader since 2018 and previously held the newly-created cabinet role for Covid-19 recovery, the Local Democracy Reporting Services said.

Ms. Shah has lived in Glodwick, one of the country’s poorest wards, her entire life after her parents moved to the UK from Pakistan to work in the local textile industry in 1968 and has been a councilor since 2012.

She said her priorities as the borough’s new leader were “simple” and included creating a “clear plan” for how Oldham would recover from the pandemic.

“Covid hasn’t affected all places equally, and Oldham has particularly suffered because of our high levels of deprivation,” she said.

“So I’ll be bringing forward a Covid recovery strategy and a strategy for equalities.”

However, she said she would begin her tenure with a clean-up of Oldham’s streets.

“My first action will be to spend more money on our street cleaning team and take stronger action against those who blight our streets with fly-tipping and litter,” she said.

“Residents across Oldham should see that the council has the same pride in the town that local people feel, and that we’ll go hard after anyone who doesn’t show that same respect.

“Oldham should be a place that we’re proud to call home, where we support one another, and where everyone can get on and live a good life.”

Ms Shah will be confirmed as the new council leader at the annual general meeting of the council on 19 May. 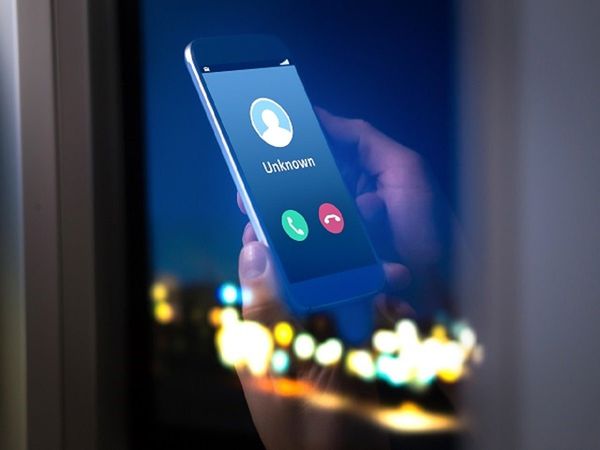 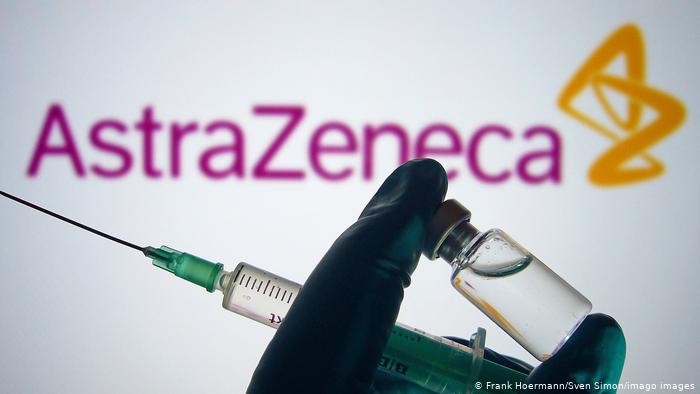 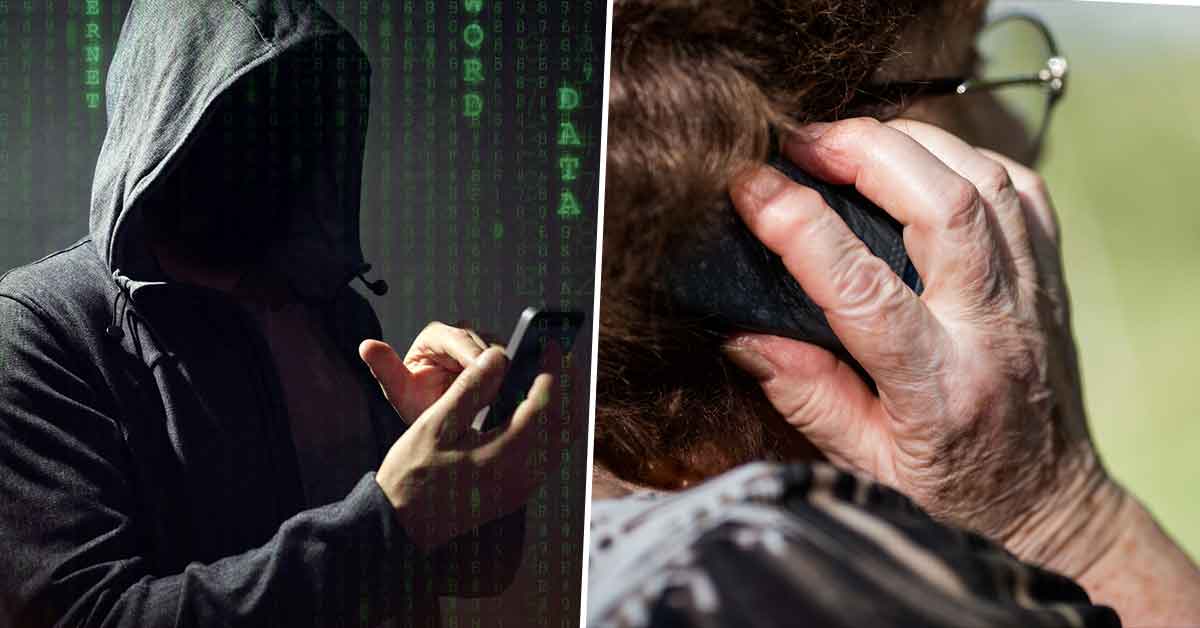