Reports reaching this publication indicate that Ombudsman Martha Chizuma will today appear before the Parliamentary Committee on Public Appointment for her confirmation as the new Director General of Anti-Corruption Bureau (ACB).

However, Chizuma could not have started discharging her duties at the ACB without being confirmed by the appointment committee.

If confirmed by PAC, she will be the first woman to head the graft busting body.

Chizuma is well known for her fearless way of pointing out wrongs once reported to her office of Ombudsman.

However, Chizumaâ€™ appointment to ACB has sparked debates as some are arguing that it is a loss.

Social activists have argued that Chizuma would have been left at Ombudsman office and work hand in hand with the ACB to fight corruption. 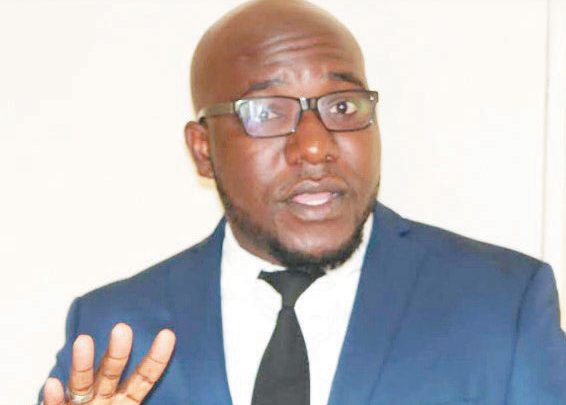 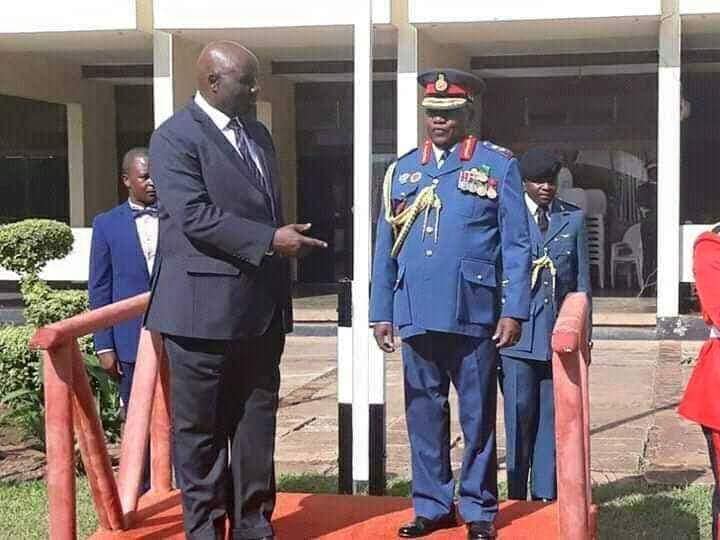