Police at Jenda in Mzimba district is looking for a woman who is suspected to have stolen a month old baby boy last Saturday at Njenda Health Centre.

Alinafe Kamanga who is the owner of the baby said that the suspect is roughly in her late twenties, light in complexion, short and medium body weight.

According to police investigations indicates that the childâ€™s father was admitted at Jenda Health and Kamanga befriended the suspect who lied to her that she was a patient in the labor ward.

During the maternal day the suspect told Kamanga that she was menstruating and asked her to escort to her house not far away so she could have a bath.

By the moment Kamanga was going back to the Health Centre to check on her husband, the suspect asked Kamanga to leave the child with her outside the health facility.

Meanwhile ,Jenda Police is appealing to members of the general public to report information that may lead to the arrest of the suspect to any nearest Â police station. 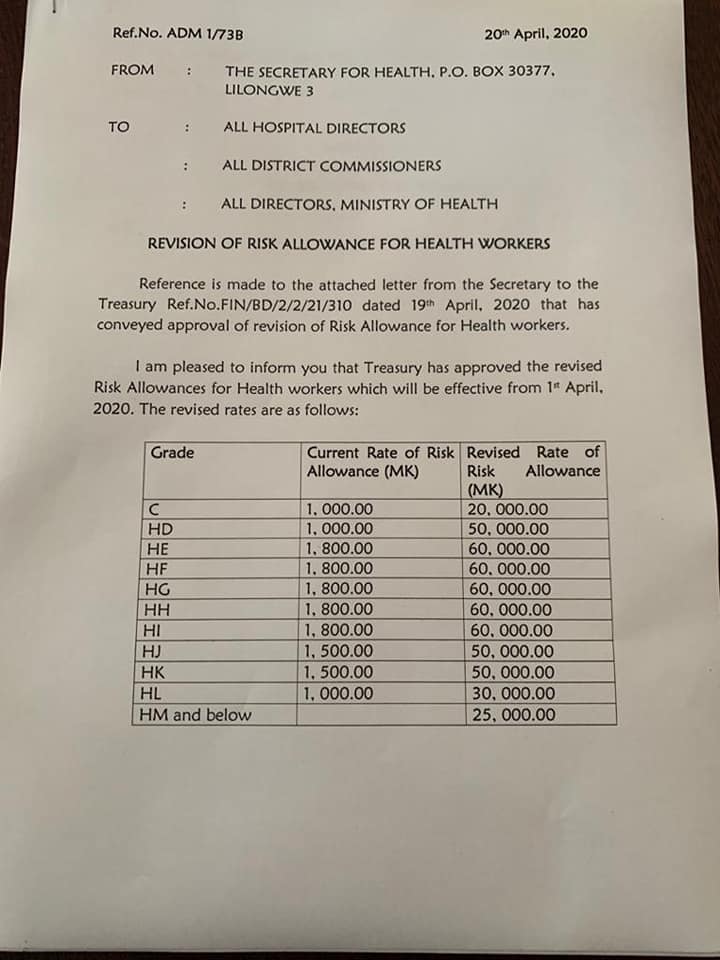 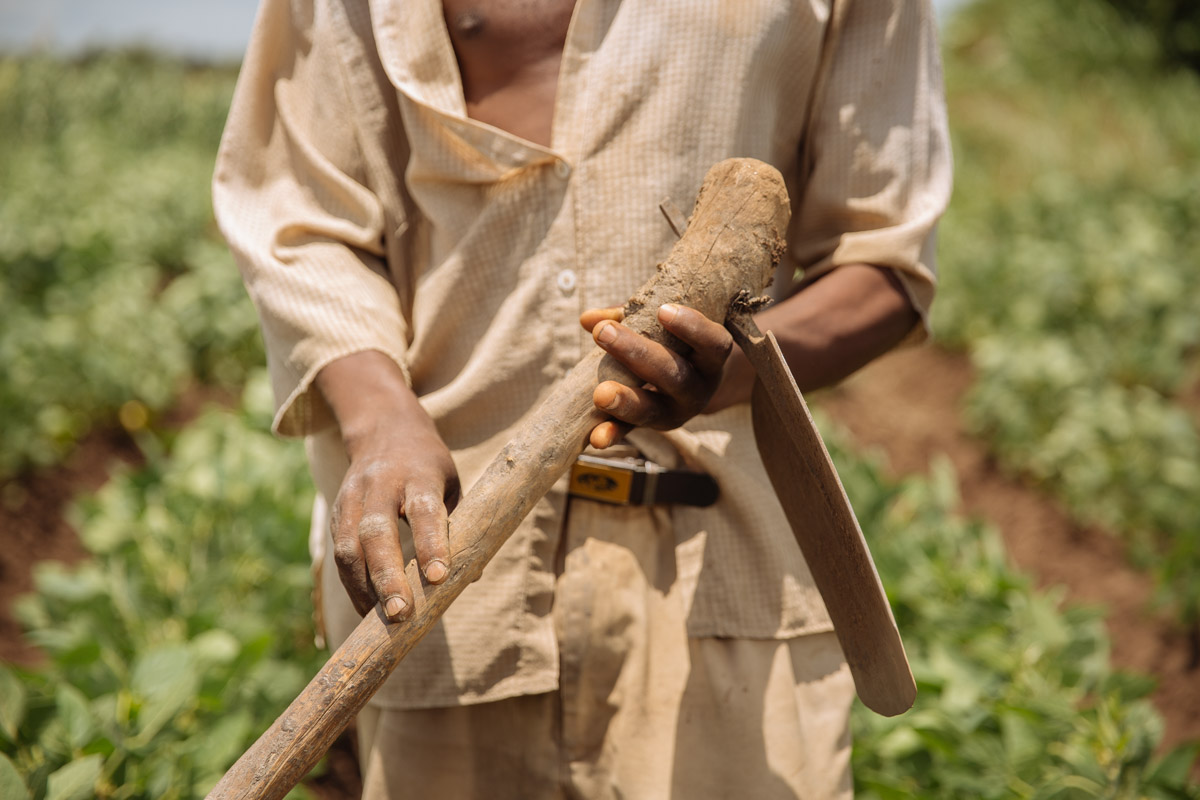