Meanwhile, MEC is yet to announce dates for by elections in Nkhata Bay Central Constituency, Chikwembere Ward in Blantyre North and Lalanje Ward in Nsanje Lalanje which fell vacant.

Man murdered at a beer drinking joint in Dedza 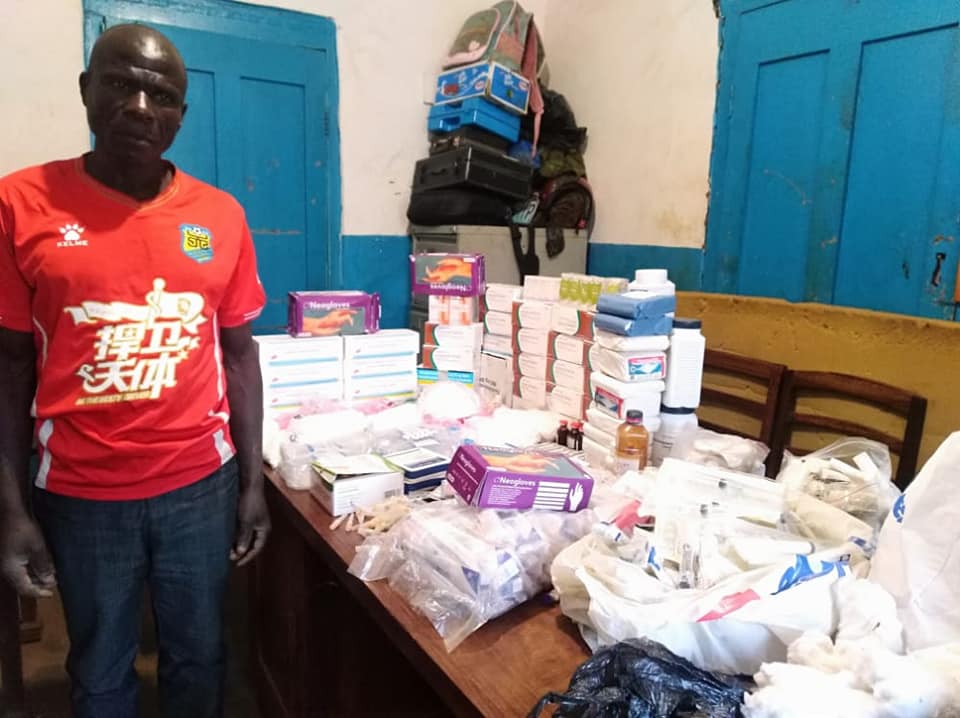 Man arrested for being found in possession of medical drugs