Senegalese singer, pan-African businessman, and songwriter Aliaune Damala Badara alias Akon is one of the big names expected for the swearing-in ceremony of President Museveni.

Akon who was in Uganda just last month expressed his willingness to return for the 6th¬Ýinauguration of Museveni who trounced singer Robert Kyagulanyi Ssentamu alias Bobi Wine in the recent general elections.

According to the office of the Presidential advisor on diaspora issues, Akon is set to land in the country ahead of the ceremonies today April 12.

The office maintains that Akon is not coming alone, but with at least 12 American celebrities.

‚ÄúExpected are 12 American celebrities, former NFL Players, and some cast members of the Real Housewives of Atlanta,‚Äù a source intimated.

President Museveni will be sworn in for a sixth term after winning the January 14 polls.

A total of 4,294, guests were invited to attend the inauguration ceremony.

According to the Ministry of Foreign Affairs officials, more heads of state and other guests are expected to arrive in the country for the ceremony.

Among the delegates, a total of 10 heads of state jetted into the country on Tuesday, April 11 to for the ceremony.

Mother murders husband after catching him with another woman 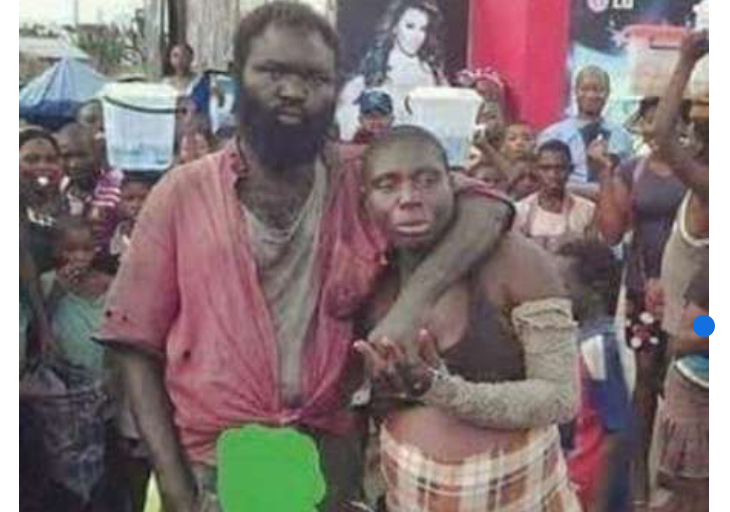 Man collapses and dies while giving speech at wife’s funeral