Skip to content
May 13, 2021
Africa
Grace Mugabe has also been instructed to exhume the remains of the late former president so they can be reburied at a gravesite when his mother Bona is enshroud.
https://youtu.be/k0nepR2a99M

A Zimbabwean chief has accused former first lady Grace Mugabe of inappropriately burying the country‚Äôs late President, Robert Mugabe¬Ýat the family‚Äôs homestead, and has called for her to appear before a village court to face charges.

Mugabe has also been instructed to exhume the remains of the late former president so they can be reburied at a gravesite next to his mother Bona.

‚ÄúAll properties of the late Robert Gabriel Mugabe are supposed to be kept at his homestead and handled in line with our traditions. I want you to rebury the late president in accordance with our traditions and in Zvimba at a place designated by the family and his late mother. These charges you are facing attract a fine of five cattle and a goat,‚Äù added Zvimba in the letter.

He also ordered Grace to attend the village court next week on Thursday at Gonzo Guzha Hall in Murombedzi Growth Point at 9:30am. 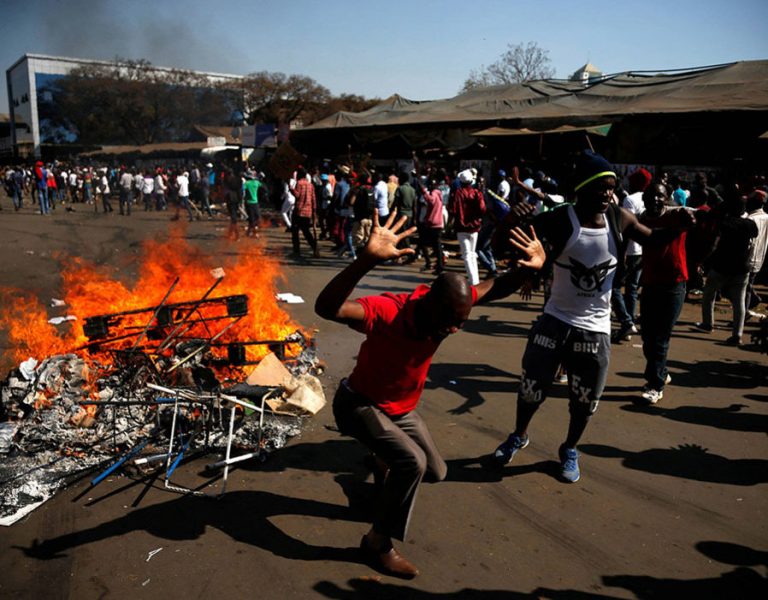 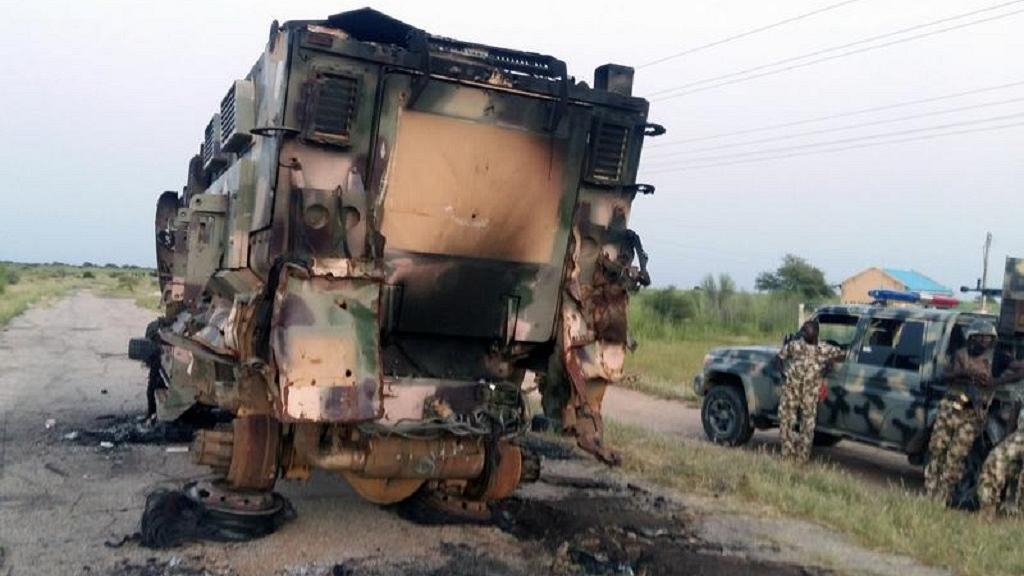 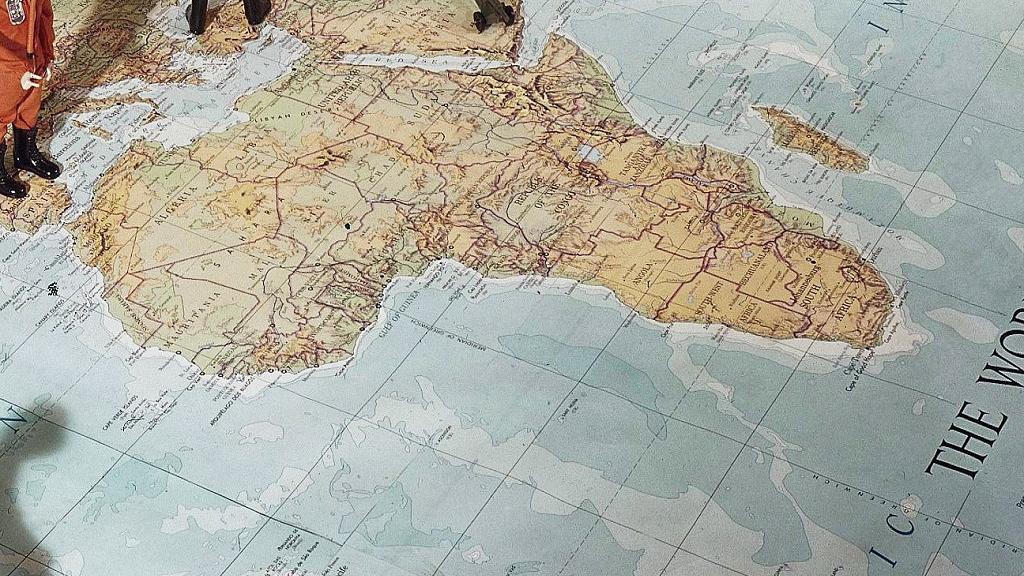 10 Most Peaceful Nation\Least Violent in Africa