The appointment of the 61-year-old career judge and renowned human rights lawyer was confirmed by President Uhuru Kenyatta.

She assumes the role at a time when the relationship between the judiciary and the executive arm of government is at a low point.

Last week the High Court issued a scathing ruling that scuttled an initiative, led by President Kenyatta, to change the constitution.

The judges ruled the initiative was “illegal” and questioned Mr Kenyatta’s integrity.

His supporters, including government officials, alleged the judiciary had a vendetta against him and they were deliberately undermining the presidency.

During her televised interview for the chief justice role, Ms Koome said she would reach out to Mr Kenyatta to ensure they have a good working relationship. 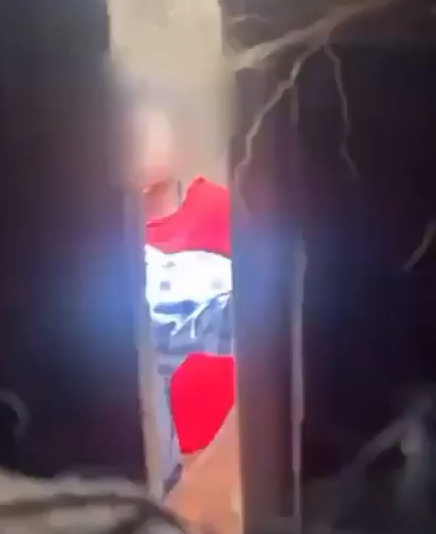