Skip to content
May 21, 2021
Africa, Zambia
A Zambian Man who works as a barman in Ndola has been convicted by a local court for his conduct of wearing a police uniform without authorisation.
Last month, the bar man told the Ndola Magistrates Court that two police officers allegedly exchanged their police uniform for beer.
But his explanation did not get Marvin Chishiba off the hook as he was sentenced to two months imprisonment and fined K225.
Chishiba, 25, of Chipulukusu was in this case facing one count of unauthorized wearing of official uniform.
At first, the accused pleaded guilty, but when asked why he was wearing the police uniform without permission, he explained that the officers gave him in exchange for beer, forcing the court to change his plea from ŌĆ£not guiltyŌĆØ.
However, when the matter came up for trial, Chishiba told the court that he wanted to change plea.
Chishiba then took fresh plea and pleaded guilty to the charge.
Facts are that on March 27, 2021 around 09:00 hours, Chishiba wore a police uniform and pretended to be a police officer.
Chishiba was seen by Frank Bwalya, a police officer, who asked him to stop pretending to be an officer, but he did not heed to the directive by the officer.
Chishiba insisted on wearing the uniform saying he was an officer who operated at Kalewa Barracks room 8 (Zambia Army).
Bwalya investigated the matter and reported to Mapalo police post where Chishiba was arrested after failing to justify his actions.
(Visited 1 times, 1 visits today)
0 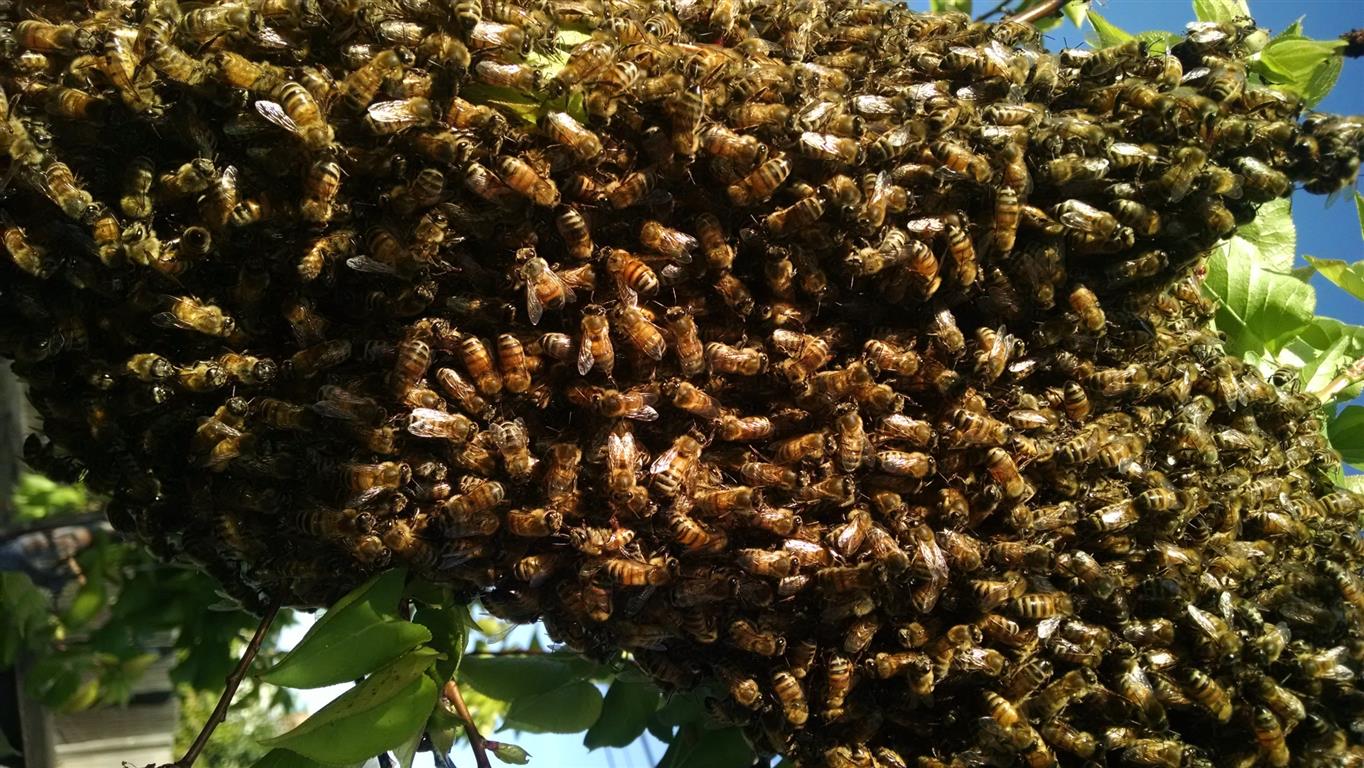