Robert Blake Secondary School in Dowa District has expelled about 24 Form Four students from the institution allegedly to have been involved in teasing and bullying.

Headteacher for the School, Hudson Gareta has confirmed the development.

According to Gareta, a total of 157 students had been suspended after they were involved in teasing and bullying a Form one student at the school last month.

Gareta further disclosed that the decision to expel the 24 students was rendered to promote discipline at the school.

The other students have been recalled to resume their studies on May 24 2021 but with strict conditions attached such as paying K10,000 each for the damages that were caused during the fracas.

Meanwhile, the expelled Form Four students will only be allowed to sit the Malawi School Certificate Of Education (MSCE) examinations at the school according to the Headteacher. 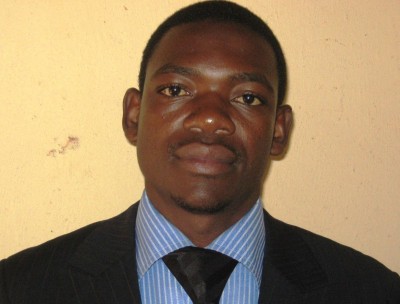 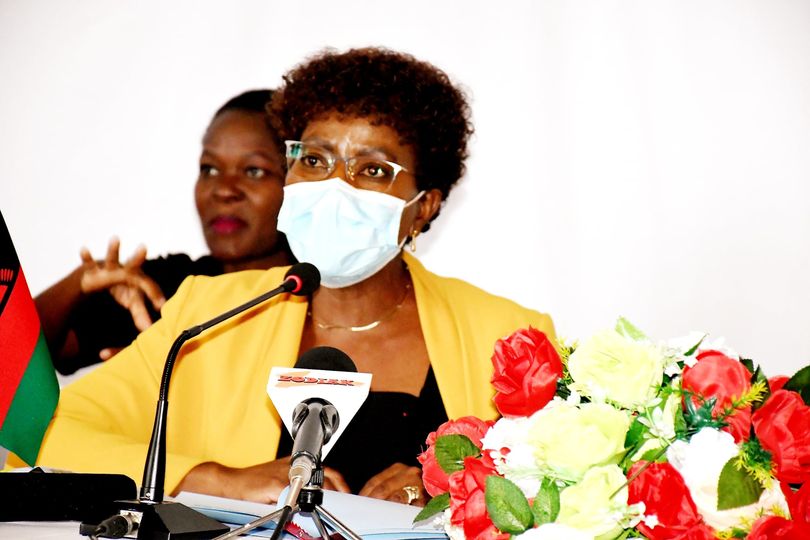