A 21-year-old Namibian pupil from Shaanika Nashilongo was allegedly shot dead by an Angolan police officer early on Sunday morning.

According to Omusati regional commander commisioner Titus Shikongo, the incident happened at Otilindi in Angola.

Shikongo said preliminary information suggests the pupil, who has been identified as Johannes Shatipamba Nangolo, went to Angola to visit his grandmother last week.

āOn Saturday, he and his siblings held a party at his brother’s shebeen at Otilindi. At around 22h00, an Angolan police officer stationed at the Okapalelona border post, reportedly entered the shebeen and demanded that it be closed,ā Shikongo said.

This allegedly prompted an argument with fellow Angolan police officers at the Otilindi post.

The involved Angolan officer then reportedly went to their camp, collected a firearm, and further demanded that the shebeen be closed.

The shebeen owner closed the shebeen and lent his vehicle to Nangolo to take some elderly women home.

As they were about to drive off, two Angolan officers allegedly demanded that Nangolo should not drive.

āThe vehicle occupants, including the driver, allegedly disembarked from the vehicle, and one Angolan police officer walked towards the driver, shot him through the head, and left the scene,ā Shikongo said.

He was further transferred to the Oshakati Intermediate Hospital, where he died.

Shikongo said the matter is being investigated by the Angolan authorities.

Nangolo’s family has been informed of his death. 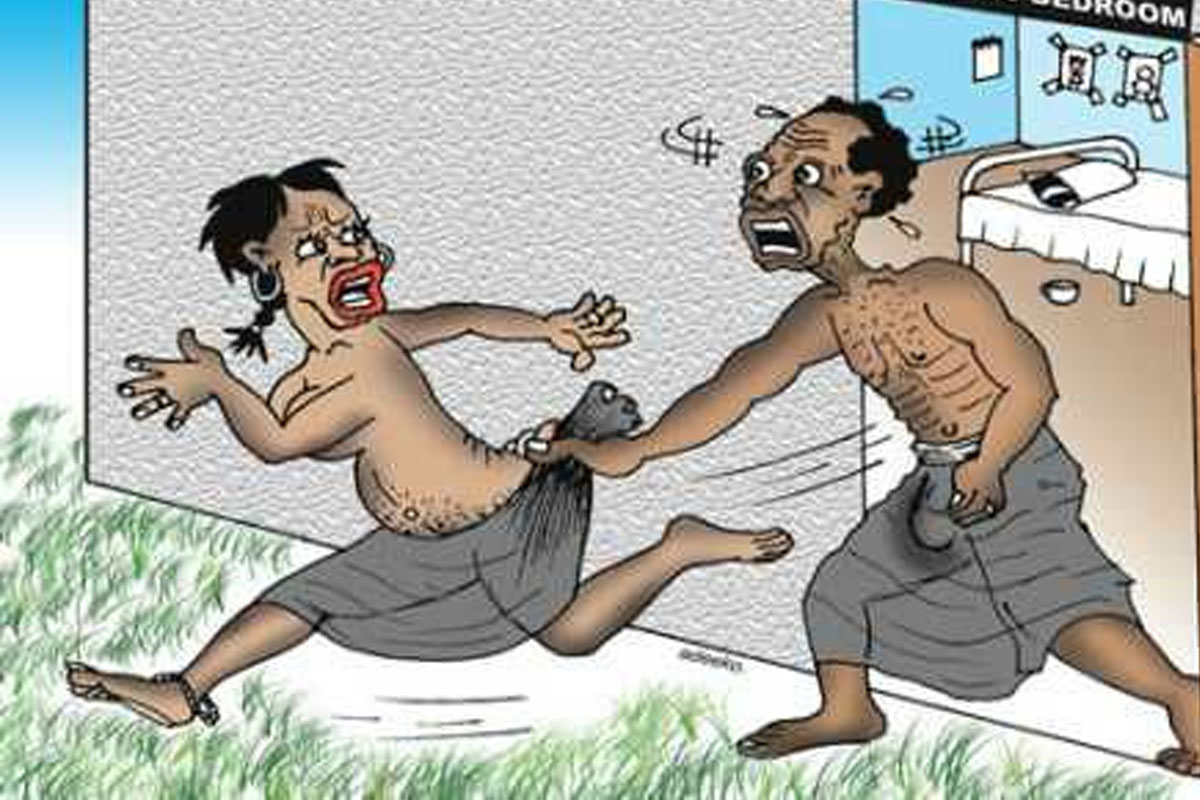 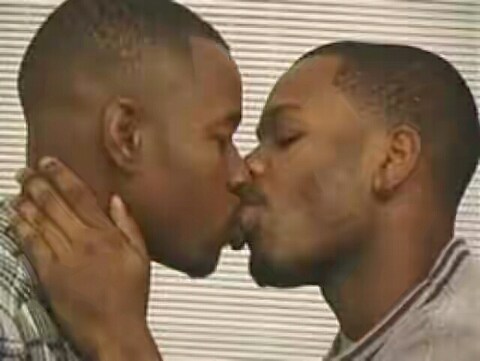