Three fishermen have been arrested in Homa Bay County in Kenya in connection with the death of their colleague.

Dancun Omondi alias Nelly met his death on Saturday night while in the company of his colleagues who were on a fishing expedition.

The four fishermen had left a local Wadiang‚Äôa Beach and went fishing near an Island in the neighboring Suba North sub-county.

According to the Secretary of Wadiang‚Äôa Beach Management Unit Collins Ochieng‚Äô, Omondi disagreed with one of the three fishermen and ended up fighting.

‚ÄúI think they were acting under the influence of alcohol which is rampant in our beaches,‚Äù Ochieng‚Äô said.

Omondi‚Äôs body is yet to be retrieved.

‚ÄúWe don‚Äôt know whether they killed him and dumped his body in the lake or the fisherman drowned after slipping from the boat as they say,‚Äù Njeru said.

Njeru said he will hand the suspects to his colleagues in the Mbita Sub-county where the incident occurred. 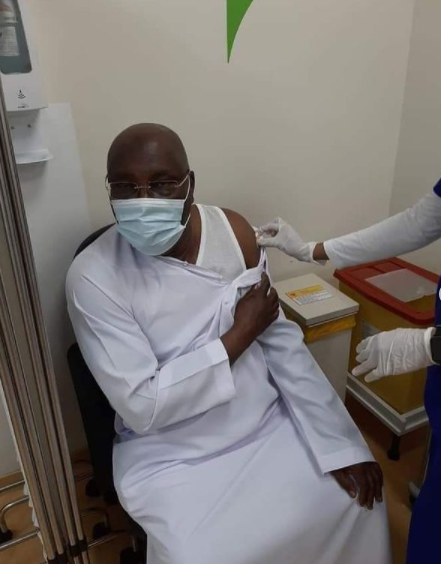 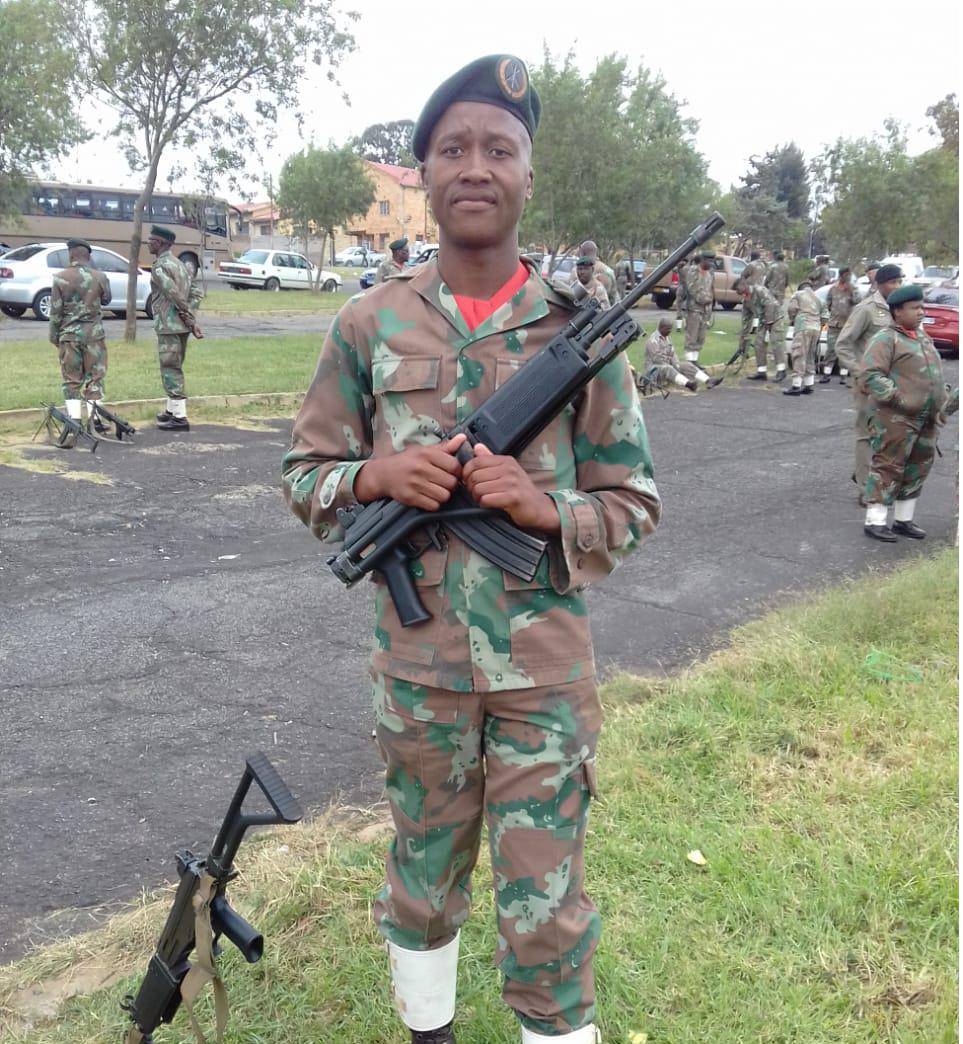