Chakwera said this on Wednesday in Parliament when responding questions from the lawmarkers.

In his speech, Chakwera also hailed Chairperson of the committee Joyce Chitsulo.

He also thanked member of the Committee Sam Kawale who brought the motion that led to Chizuma’s confirmation.

According to Chakwera good governance has won.

Chizuma is the first woman to head the Anti-Corruption Bureau (ACB) and she takes over from Reyneck Matemba. 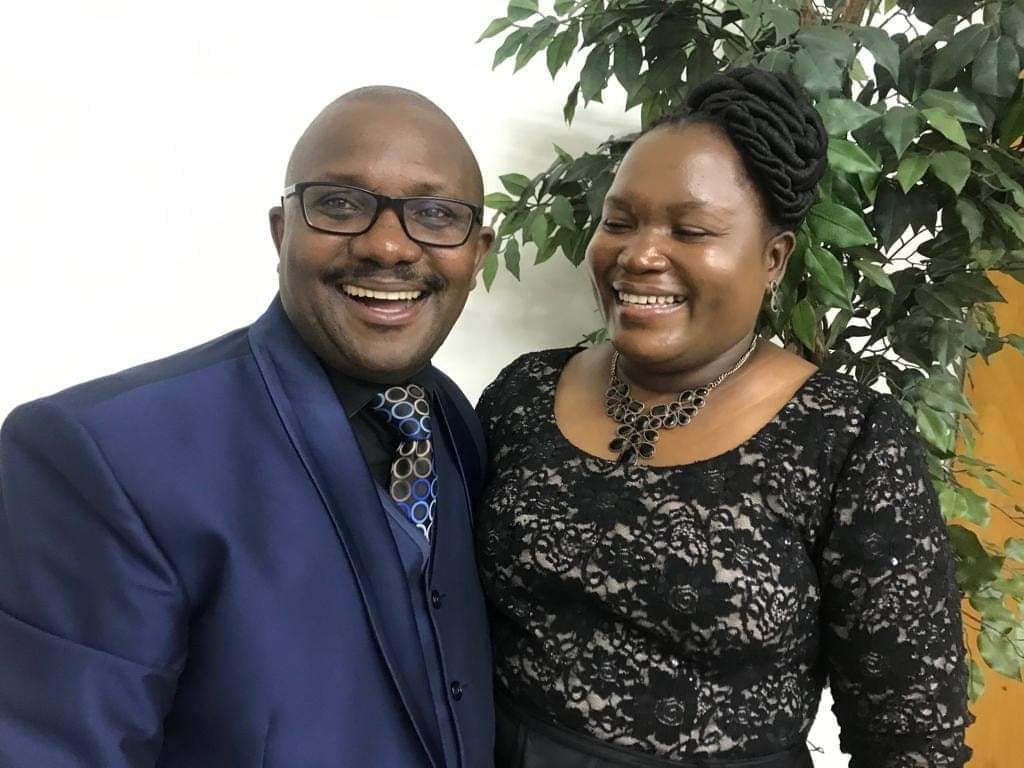 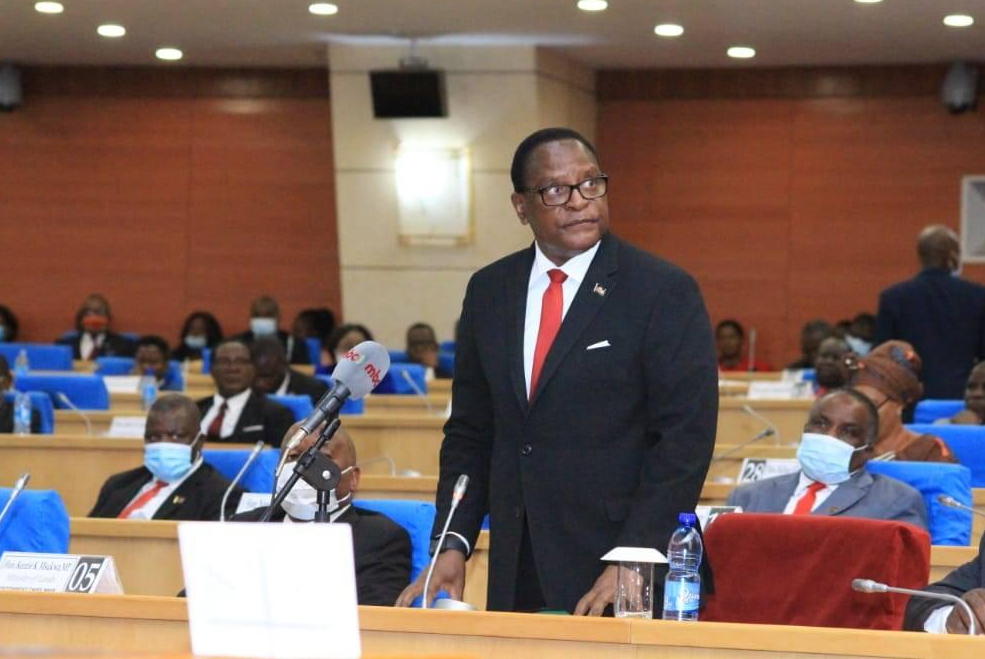 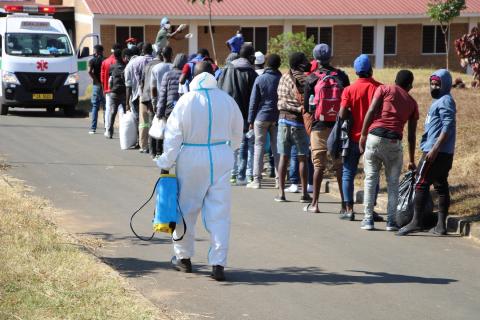