A 23-year-old man has committed suicide after his wife refused him to sell their only pig.

The deceased is identified as Leonard James of Sumbi village in the area of Traditional Authority Kasumbu in Dedza district.

The pig was given to his wife Tisekenawo James by her uncle.

James (now deceased), secretly offered for sale the animal without the knowledge of his wife.

It is alleged that he sold the pig to a business man who plies his business within their village.

On Monday, May 24, 2021, a business man came to Leonard’s house to collect the pig but his wife resisted to give him.

On 25 May, 2021 when his wife was away, Leonard, out of shame and a means to punish his wife, locked himself in the house and consumed an unidentified pesticides.

When his wife came back, she found him battling for life.

Immediately, his wife alerted the neighbors who later found him already dead.

An autopsy report has since revealed that his death was due to acute poisoning. 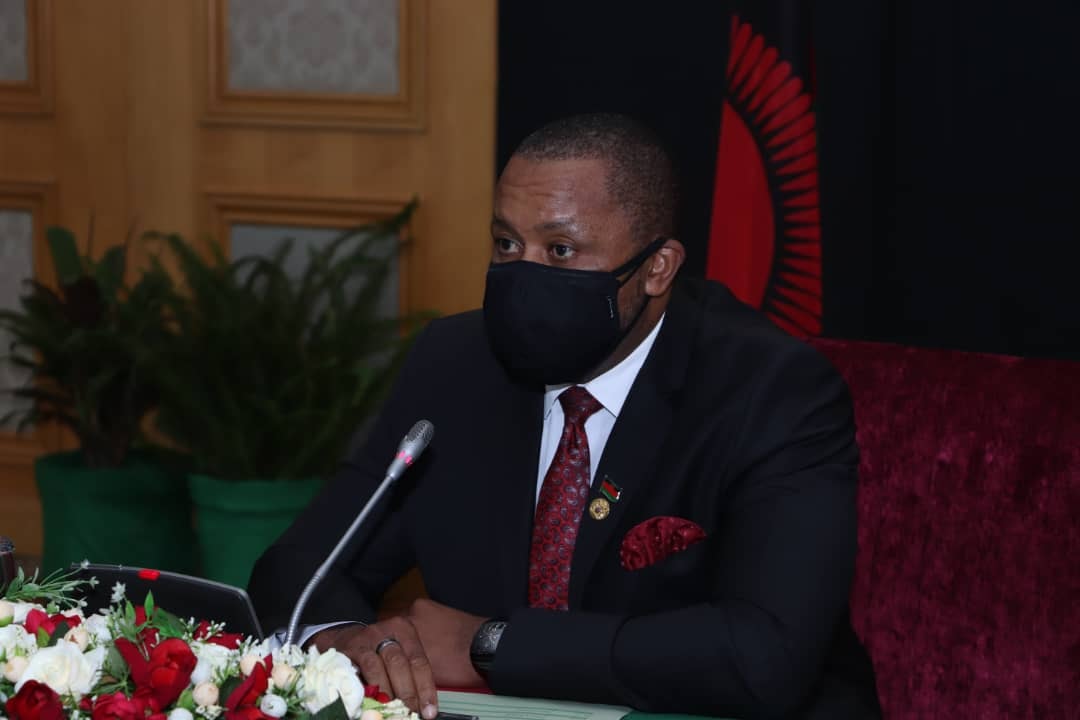