Karonga Police has expressed concern over the increase of road accidents in the district despite conducting several intervations to end the malpractice.

Karonga Police Spokesperson Station, Enock Livasoni, said in an interview on Tuesday that the district has registered a 50 percent increase in fatal road accidents which he said it’s worrisome.

Livason said this year (January to May) the district has recorded 28 cases compared to 14 road accidents that were recorded last year in the same period attributing it to carelessness driving, an increase in number of motor cycles and Kabaza popularly known as “Cargo” and lack of reflectors on ox-carts that are used to ferry farm produce at night.

“We have been interacting with these drivers on how they should conduct themselves on the road but they are not following the regulations,” he said.

However, Chairperson for Association of Taxi Driver in the district Zondiwe Nkhonjera has appealed to the traffic department to continue engaging them in order to curb the accidents in the district that are claiming lives of innocent people.

Nkhonjera admitted that they are some drivers that drive under the influence of alcohol and they are in process of identity such drivers so that they are disciplined accordingly. 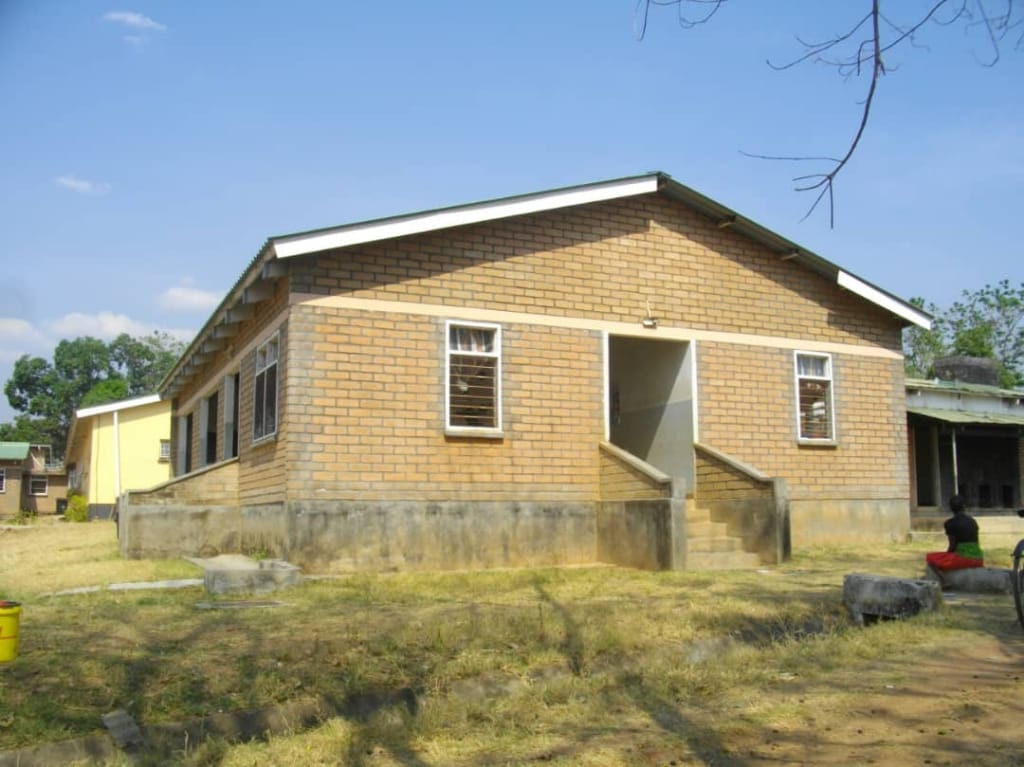 Healthy Workers In Mchinji On Strike Requesting Over Allowances 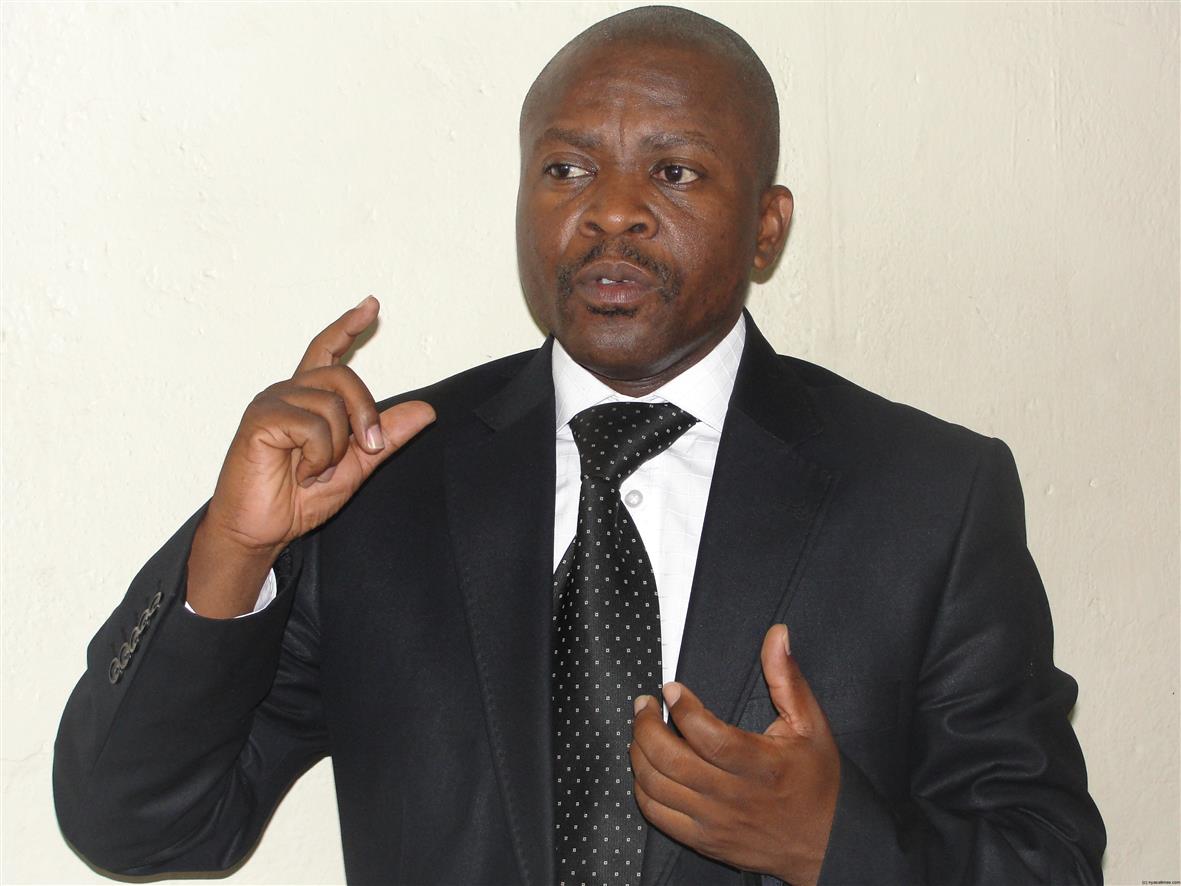