Karonga Women Forum says there is need for corroborated efforts in ending all forms of gender based violence against girls and women in the district.

Speaking in an interview on Tuesday, Executive Director of Karonga Women Forum Jessie Mwausegha said it is sad that cases of defilement are still rampant in the district despite different intervention by government departments and Non-governmental organization.

Mwausegha has since asked traditional leaders to take a leading role in sensitizing their subjects on the dangers of gender based violence against girls and women such as defilement.

“We have been receiving several cases of defilement and many of these cases have shown that some girls were infected with sexual transmitted diseases which is killing the future of a girl child,” she said

Mwausegha has since a urged traditional leaders to form by laws aimed at protecting girls and women.

Commenting on the matter, Social Welfare officer for Karonga Peggie Gondwe said her office will continue working hand in hand with different stakeholders in trying to protect girls and women in the district.

Speaking in a separate interview with Karonga Police Spokesperson Enock Livasoni said any offenders of defilement case has to face the law.

“Defilement is serious offence under section 138 (1) and (2) and it attracts a maximum penalty of life imprisonment with hard labour,” he said. 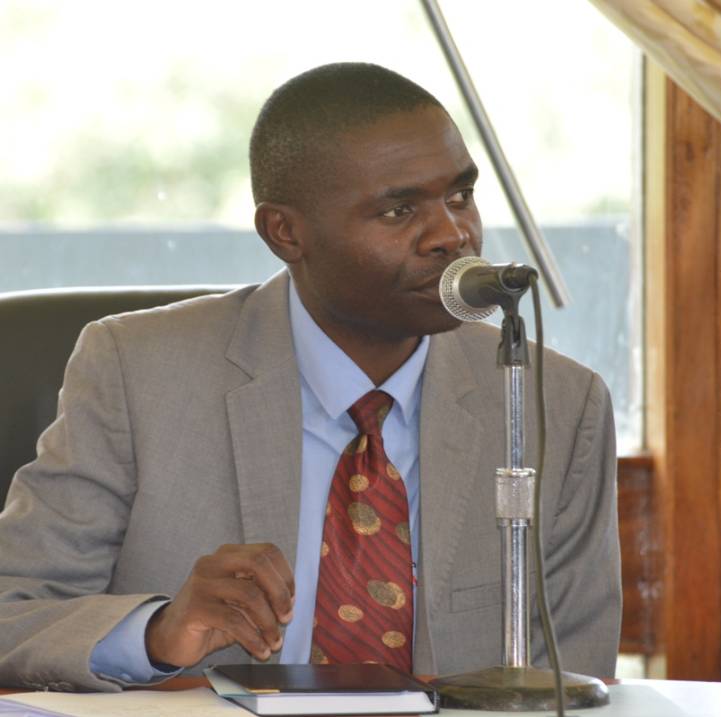 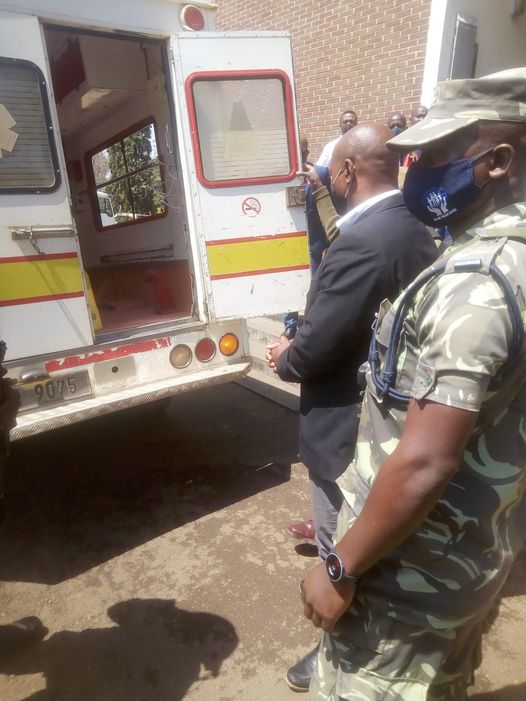 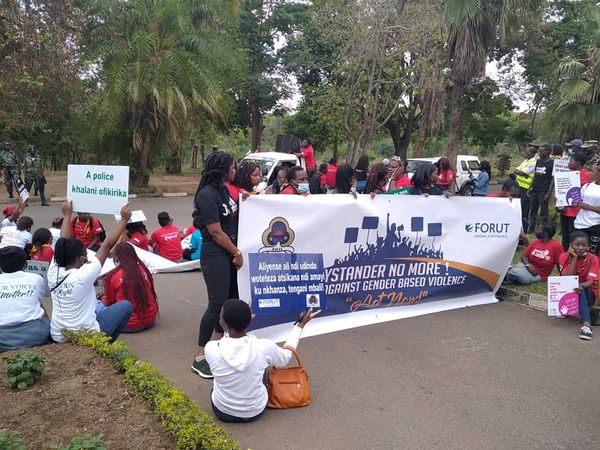