The court heard through prosecutor Sub Inspector Danford Otala that Faindani on 10 March, 2021 illegally entered into a protected area conveying weapons into the same area and killed a warthog using a muzzle loader.

In court Faindani pleaded not guilty to all counts which leveled against him and this prompted the state to parade four witnesses who testified against him.

In his submission prosecutor Otala prayed to the court to give him a stiffer sentence since he is a threat to the wildlife species and game reserve.

Otala further told court that the warthog was worth K1.4 million since the great loss to the game reserve.

In his mitigation Faindani asked court to consider him with a lenient sentence since he looks after an old mother, wife and two children.

However the convict is yet to pay the fine and has since been sent to prison to serve his jail terms. 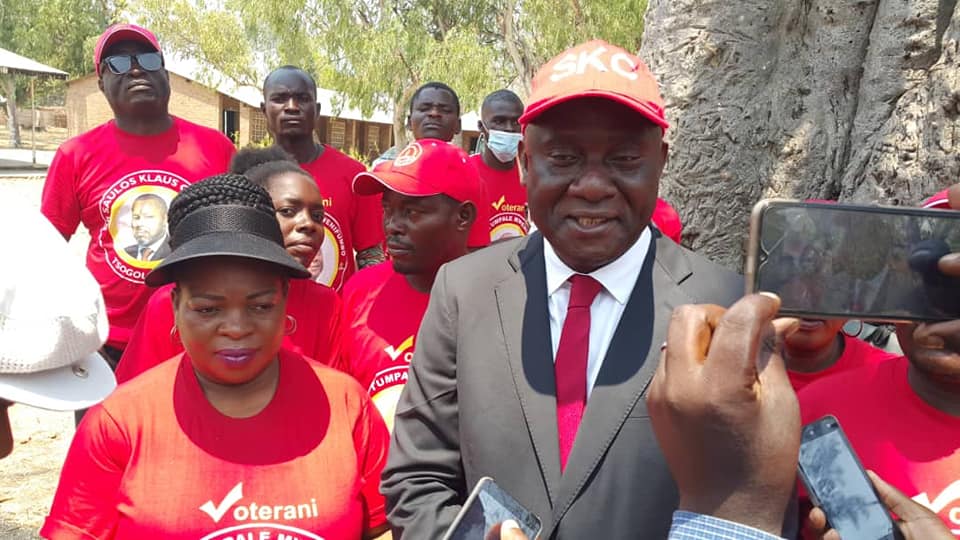 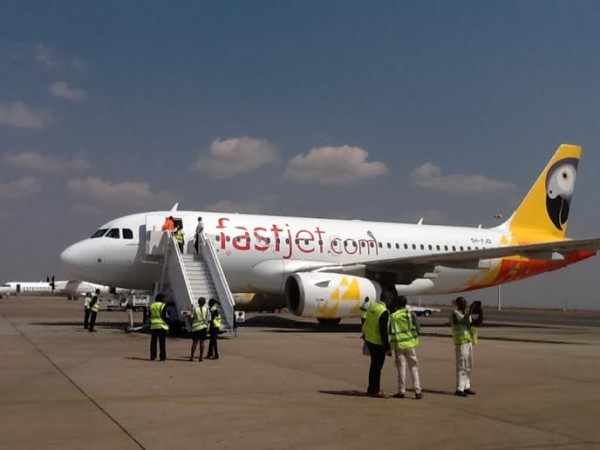 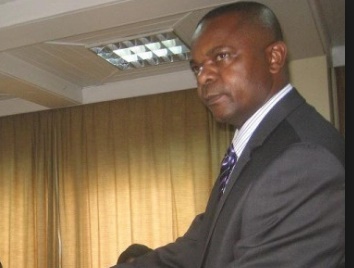