A young man in Zimbabwe almost died after fasting for 33 days and 33 nights for God to give him a Lamborghini, Mbare Times reports.

Mark Muradzira, a Youth Leader of Risen Saints Church in Bindura, central Zimbabwe, hid in the mountains so that no one could force him to eat. His aim was to fast for 40 days and 40 nights.

But his friends, realizing his absence, looked for him and found him after 33 days in the mountains. The 27-year-old, abnormally thin and weak, was sent to Bindura General Hospital where he is showing signs of recovery.

Muradzira‚Äôs girlfriend had told him that her dream car is a Lamborghini. But with no job and money to get the Lambo, he believed that fasting in the wilderness would urge God to come to his aid. Unfortunately, that didn‚Äôt end well. His church leader Bishop Mawuru said it‚Äôs regrettable that he had to fast for a Lamborghini. ‚ÄúHe should at least have fasted for a job since he is unemployed,‚Äù Mawuru said.

Church members who tried to raise money to get Muradzira the Lambo gave up after getting to know that the cheapest they could get was around $400,000. The money they were able to raise has since been diverted to help settle Muradzira‚Äôs medical bill.

Health experts say that the body can survive for eight to 21 days without food and water and up to two months if there is access to an adequate water intake. While it‚Äôs well within the rights of religious folks to fast, the usual advice is to start the practice gradually. The downsides of fasting include getting hungry, having digestion issues, binge eating upon break of fast, and potential long-term health consequences. Other challenges could occur such as potential weight gain and even death as was reported two years ago.

In November 2019, a 46-year-old Nigerian evangelist, Chidi Eke, died while fasting for 40 days and 40 nights in a bush. According to local media reports, the deceased had plans to start his own ministry and even announced that he would go to the wilderness to obtain powers from God. He abandoned his wife and two children to embark on evangelism.
After the third week, community members managed to make their way into the bush where he had been camping, only to find him dead.

That same year, a 37-year-old pastor, Brighton Samajomba, of ‚ÄúHeaven Is My Home‚Äù church in the Zambian township of Kazomba attempted fasting for 30 days but that eventually claimed his life. 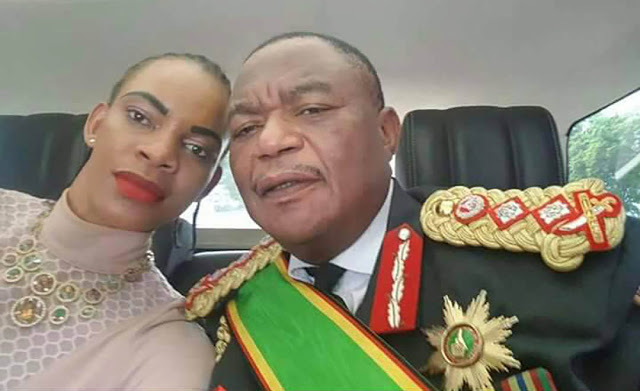