A local non governmental organization Shine on Malawi has launched its school feeding program in Mzalangwe educational zone in Mzimba to ensure an improved nutritional status among learners.

Mwandira says this follows reports of learners dropping out of school in the area as they were attending classes on empty stomachs.

Mwandira also cited that, the school meals program has been launched with the support of a sister organization Shine on Malawi based in the United States of America

Shine on Malawi has also facilitated the establishment of orchards in the educational zone where schools are being encouraged to grow fruits like mangoes, guavas and pawpaws among others to compliment learners dietary needs. 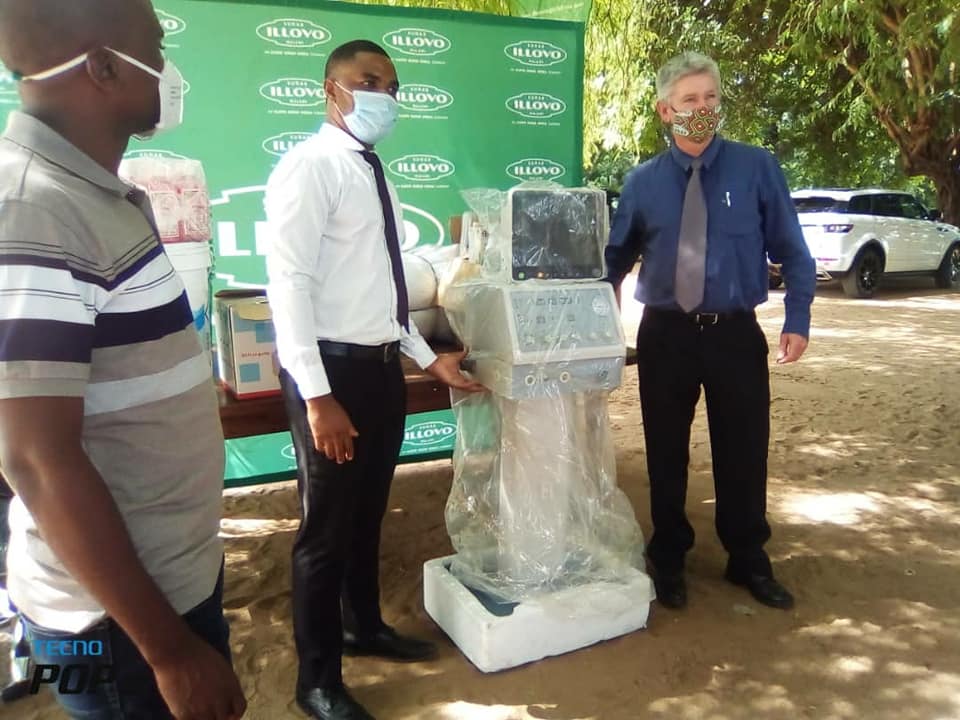 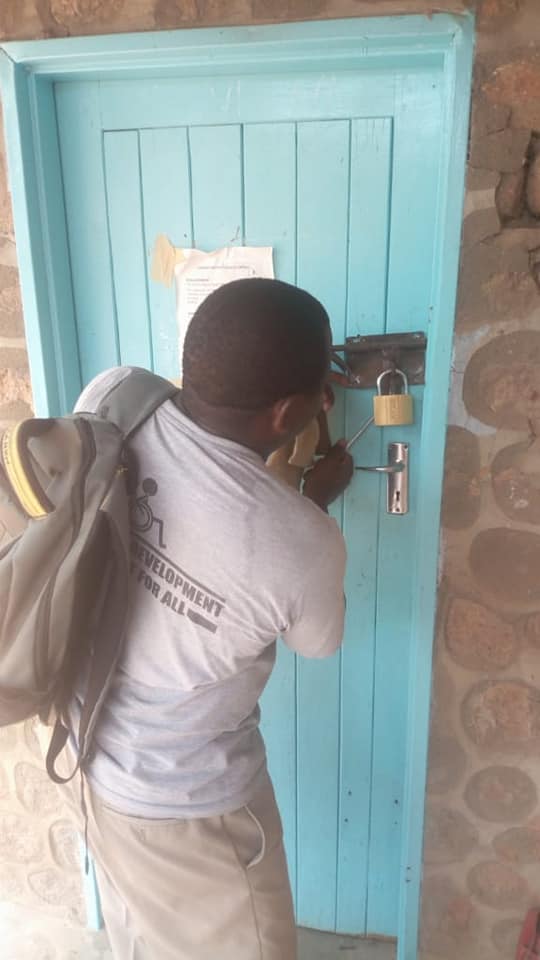 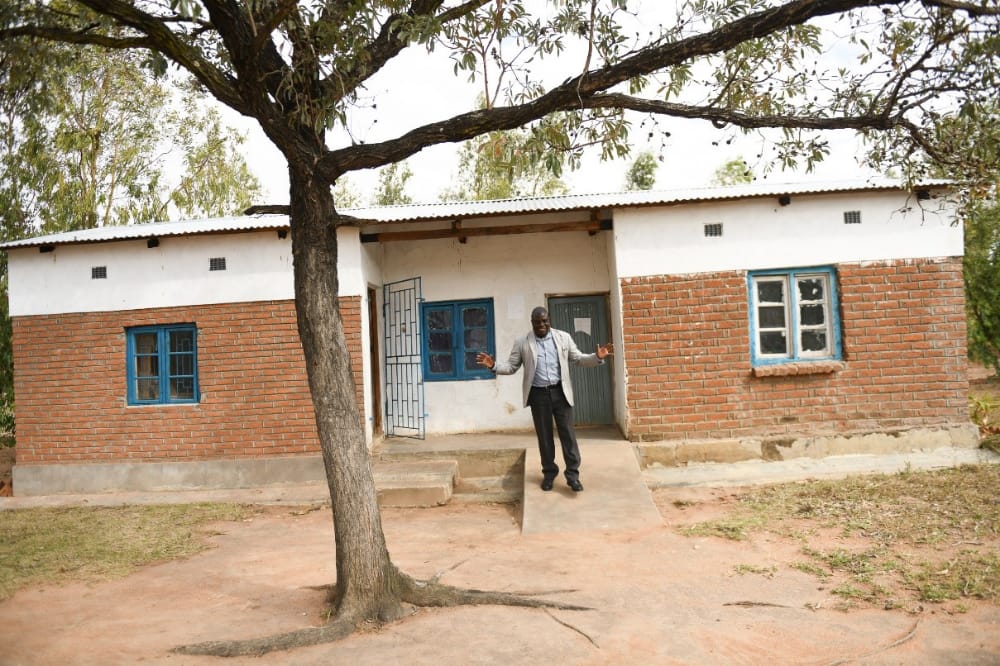