Socialite and dancer Zodwa Wabantu had tongues wagging again after a video of a fan kissing her behind was posted to social media.

Known for her close encounters with fans, it was no surprise that Zodwa’s latest moment caught the attention of people from all corners of the internet. While dancing on stage at one of her recent gigs in Rustenburg, Gauteng, she asked a fan to kiss her rear end.

And the person did just that! The crowd went wild, with Zodwa living for the bootylicious moment.

Zodwa had some fans living for the moment in the comments section, while others pointed out how reckless the personal contact at Zodwa’s gigs was.

Some social media users labelled the incident as careless, as Covid-19 cases continue to rise.

ŌĆ£Covid-19 will dance like this on these people’s lungs, including you, Zodwa wabo,ŌĆØ wrote one user.

This isn’t the first time Zodwa has got people talking with her antics. In November last year, the dancer had people fuming after videos of her kissing fans at a gig went viral.

Taking to social media at the time, Zodwa said she was comfortable kissing fans and being touched while performing. However, she clarified that if she ever felt uncomfortable she would remove herself from the situation.

ŌĆ£Guys, whether you touch me or whether you do whatever to me when I am on stage, I donŌĆÖt have a problem with that. But, how it looks to the public and to the people who are not there … they just see the videos,ŌĆØ Zodwa said.

She later admitted she might have gone too far in one incident and temporarily ŌĆ£forgot about CovidŌĆØ. 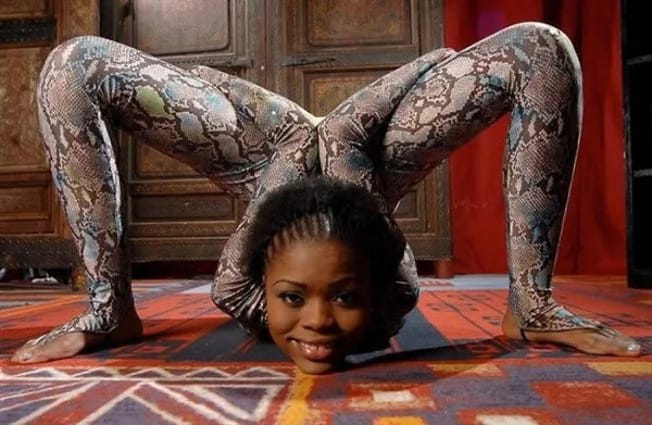 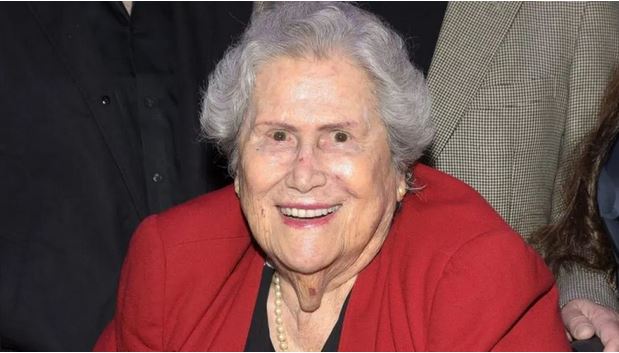