Police in Mangochi has arrested a 38 year old man identified as Lewis Labson for conspiring with another man posing as a police officer, to dupe people money as a payment for police bail.

The incident occurred on May 29, 2021 at Mangochi Police Station waiting shelter.

According to preliminary investigations, Labson pretended to be a complainant who was waiting to be assisted at Mangochi Police Station waiting shelter.

Thereafter he was connecting those who had their relatives in custody to talk to someone posing as a police officer.

The fraudster could then promise to bail out suspects from police custody upon a transaction of K40,000.00 through either Airtel Money or TNM Mpamba accounts.

Labson was arrested at the scene when one of the persons to be deceived reported the matter to police officers.

Meanwhile investigations are under way to trace the fake police officer.

Police continue to remind the citizens that police bail is for free. As such, no one should be deceived to deposit any amount of money as payment for police bail. 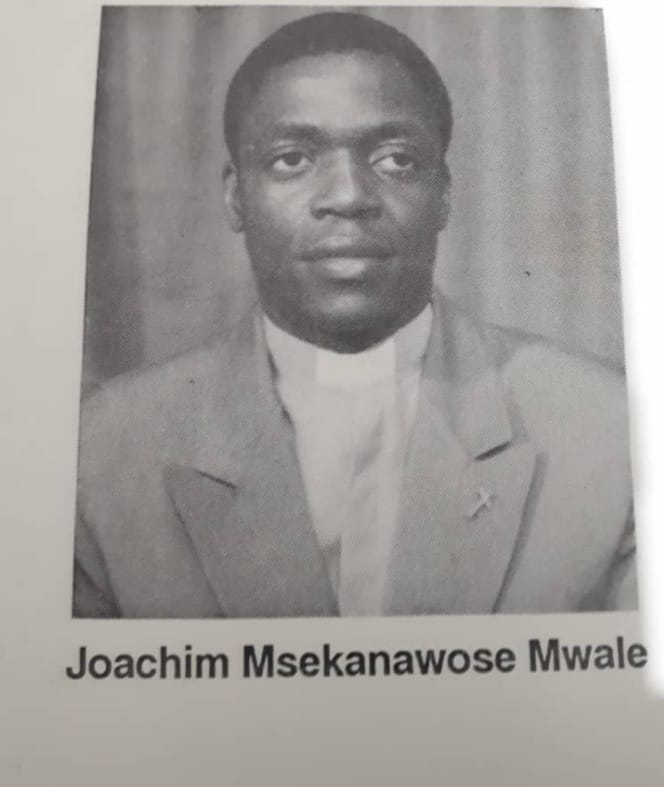 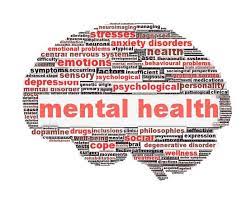