The defence is currently parading a second witness but nobody, apart from the concerned parties, is allowed inside the courtroom.

The move follows a request from the defence team led by Patrice Nkhono who asked the court to hear the witnesses in camera.

Both state and defense are mum on nature of the evidence.

But inside sources have confided to this publication that Mr. Chivunde is the one currently testifying in the case.

Later Prince Kapondamgaga, who in earlier court hearings, was mentioned as having benefitted from donations from Mpinganjira will testify.

Mpinganjira, is answering charges bordering on attempting to offer bribes to judges who presided over the presidential elections case to determine in favor of former president, Peter Mutharika, and the Electoral Commission. 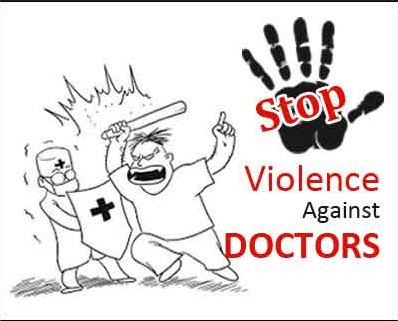 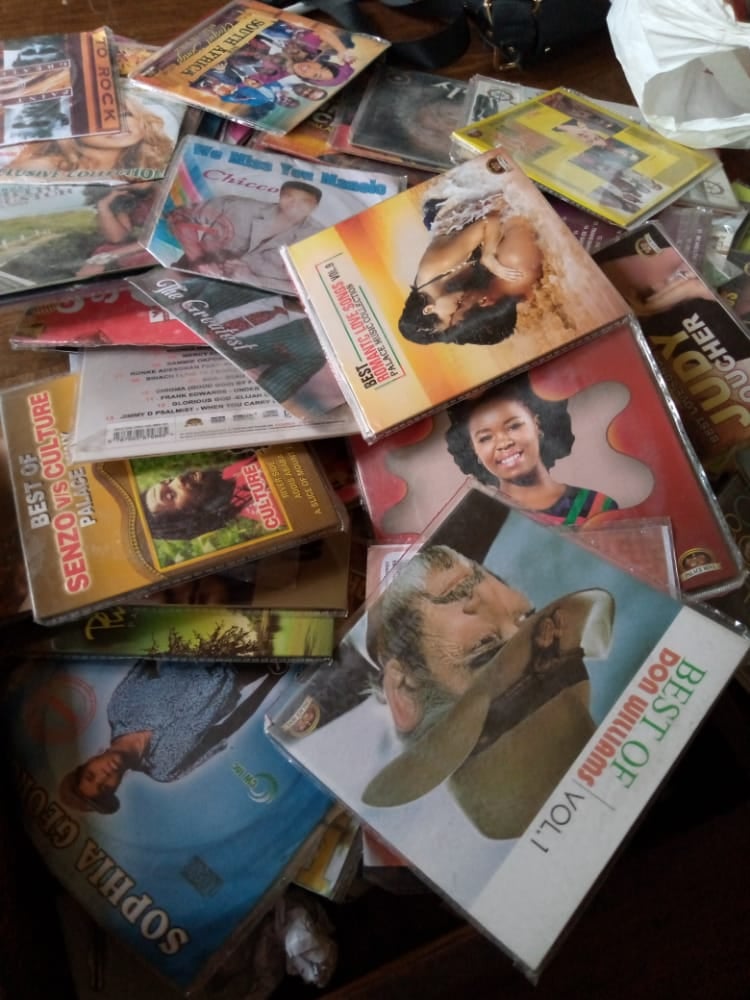