The Police in Kasungu District is keeping in custody at least three people on suspicion that allegedly killed a 38-year-old man identified as Aaron Kaphaizi.

It is said that during the night of June 01, Kaphaizi went to a video showroom belonging to the first suspect, Katimbira, where he stole a traveling bag containing K46,000 cash and some small items.

According to Mzingwitsa said after stealing the bag, the deceased disappeared and the suspects started hunting for him and found him at a drinking joint within Linyangwa Trading Centre where they assaulted and took him back to the showroom, where they electrocuted him

Mzingwitsa further disclosed that the suspects later handed the deceased to the community policing chairman of the area, and he revealed where he had put the bag and they recovered it.

Postmortem conducted revealed that death was due to internal bleeding, secondary to assault and electrocution shock. 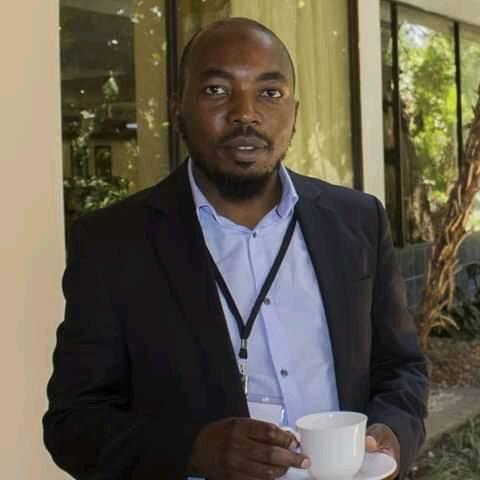