A young US rapper, Lil Loaded is trending on twitter after taking his own life at the age of 20.

His lawyer Ashkan Mehryari, confirmed the death to Newsbeat, saying the artist, real name Dashawn Robertson, had taken his own life, but he did not reveal what transpired.

However, a man said to be a friend of the rapper, claimed the musician took his own life after reportedly having “relationship problems” with his girlfriend, Revolt TVÂ reports.

The Dallas rapper was arrested in 2020 on a murder charge in connection with the shooting of 18-year-old friend Khalil Walker. In February he was reportedly indicted on a lesser charge of manslaughter.

Lil Loaded was known for viral track 6locc 6a6ym, which received over 29 million views on YouTube and was certified gold by the Recording Industry Association of America.

His follow-up song, Gang Unit, was an even bigger hit with over 39 million YouTube views.

He said he had the “dopest fanbase on Earth” in an Instagram post, responding to the certification.
He told Complex in 2020 interview where his name Lil Loaded came from:

“I mean s***, I used to go to the basketball court with a pistol in my backpack. They always called me Lil Loaded.

Lil Loaded has previously said he grew up listening to Michael Jackson and also drew inspiration from artists such as Lil Wayne, Snoop Dogg and The Game. 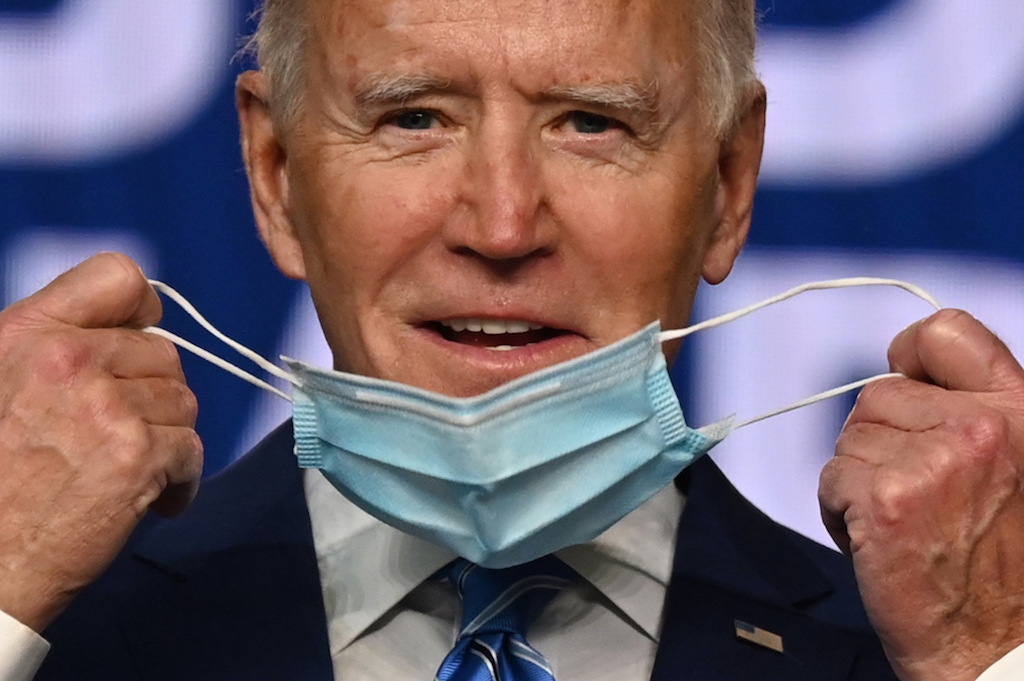 Americans allowed to move in public without masks 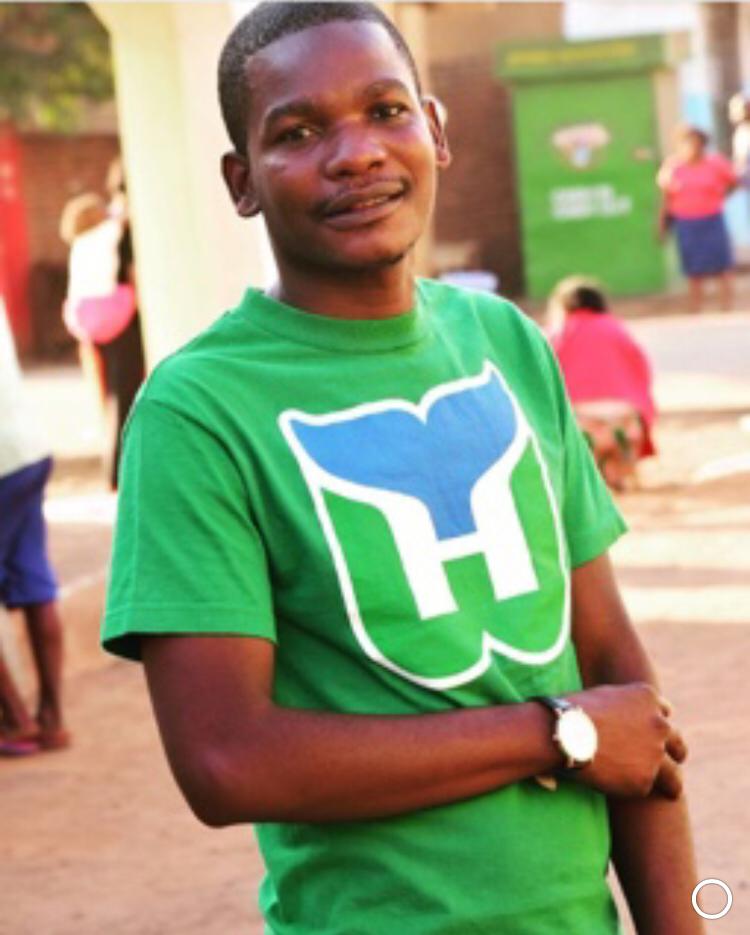 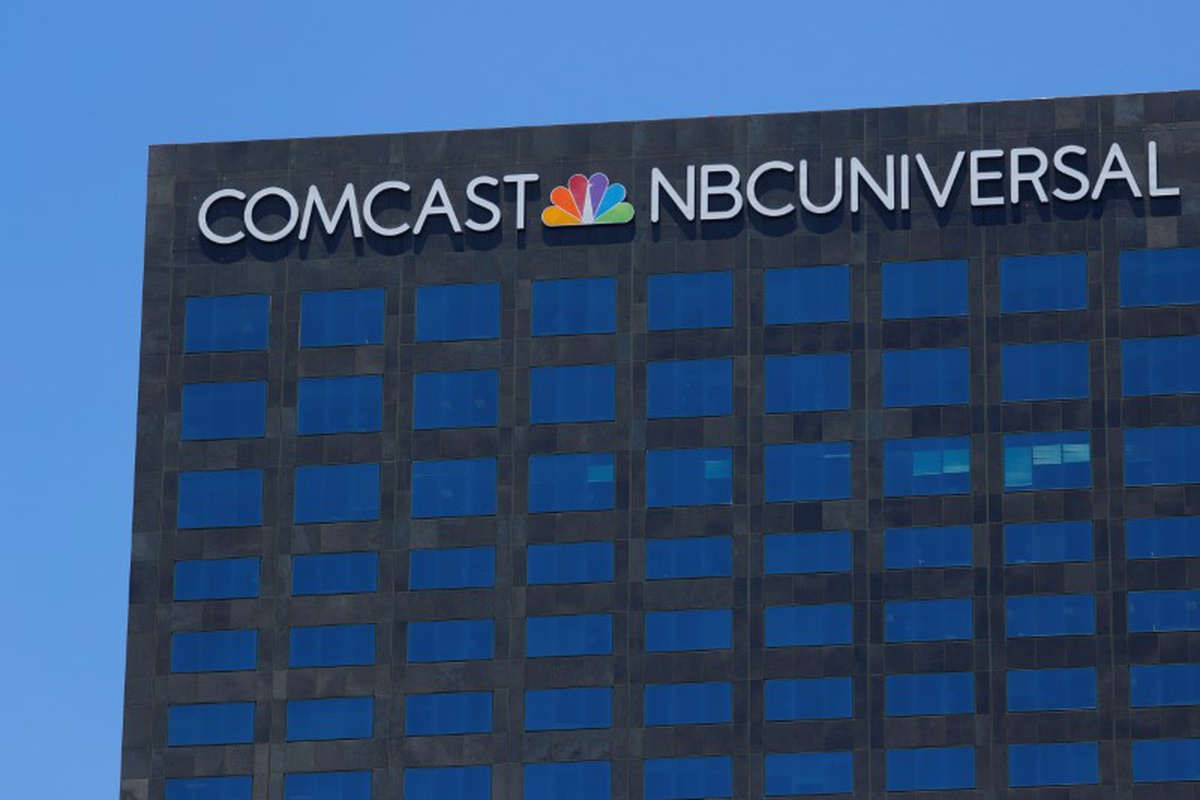