Skip to content
June 3, 2021
Local Malawi News
A 23-year old woman has committed suicide by hanging herself to a roof of the house in Chikwawa.
The deceased has been identified as Alinafe Matumbo, 23 of Kamondo village, Traditional Authority Ngabu in Chikwawa.
Chikwawa Police Public Relations Officer (PRO) Dickson Matemba said the incident happened on June 1, 2021.
Matemba said the Police are yet to establish reasons behind her action but according to her sister in-law, Alinafe had been undergoing marital misunderstandings with her husband for long time.
It is alleged that, on the day in question, Alinafe took advantage of her husband’s absence to hang herself in a nearby vacant house.
The matter was reported to Nchalo Police Post where police officers and medical personnel visited the scene and postmortem showed that death was caused due to strangulation.
(Visited 4 times, 4 visits today)
0 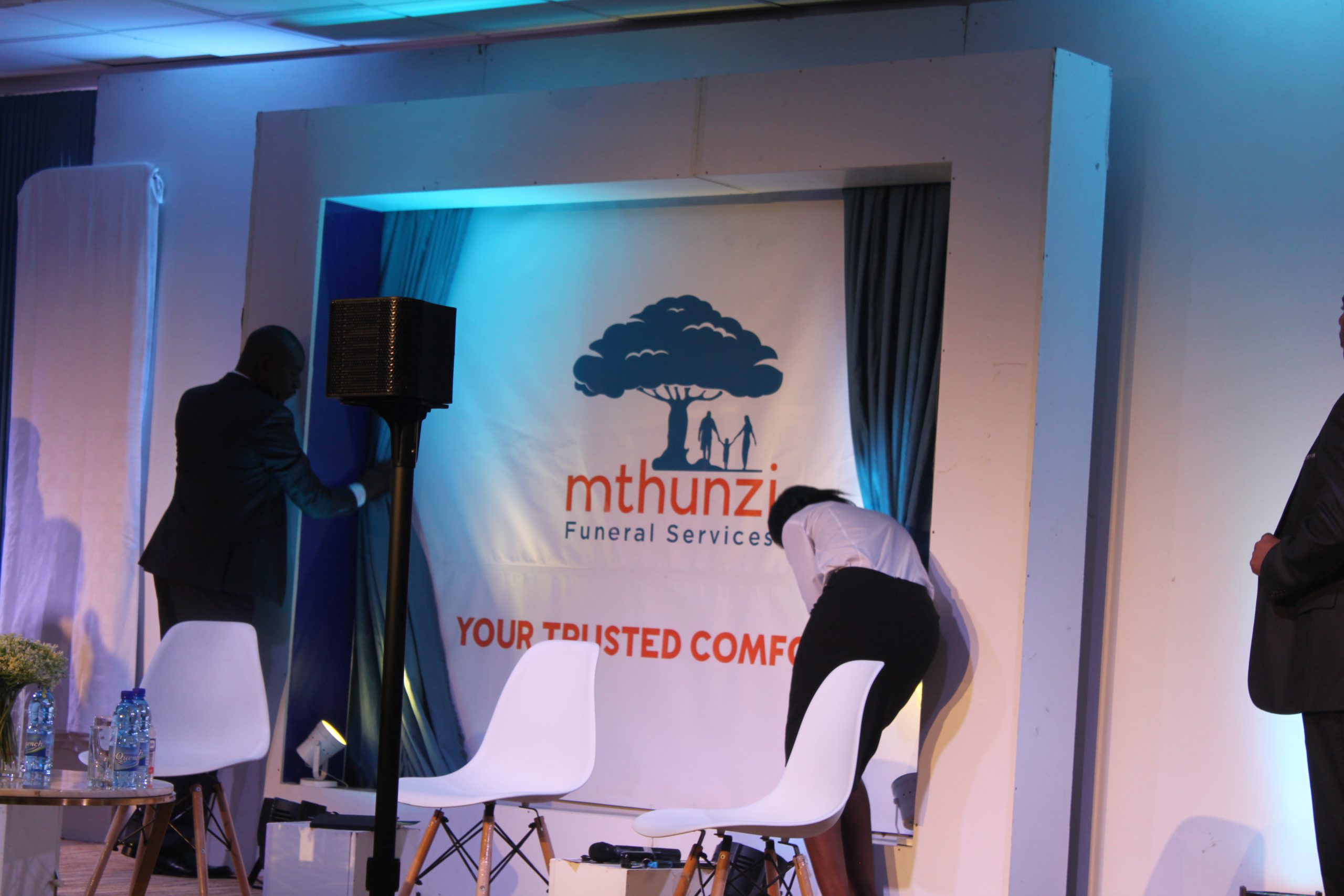 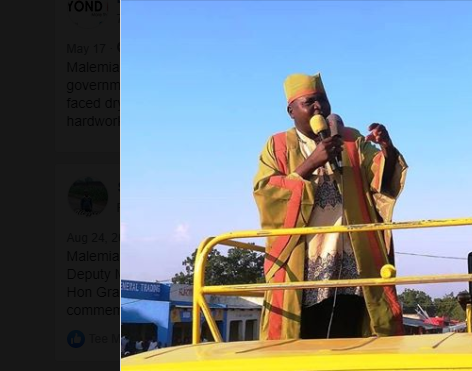 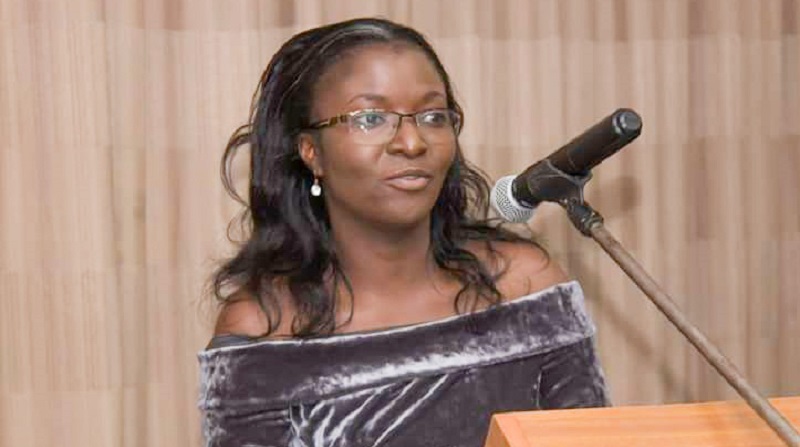