Mwangala Police Unit in TA Msakambewa in Dowa has been vandalized by Motorcycle Taxi operators a day after unknown thugs allegedly killed one of their own.

According to Inspector Namwaza, the incident occurred this morning as the cyclists allegedly identified the thugs.

The mob was intercepted by police as they were on their way to avenge the attack.

Chaos erupted as police wanted to stop them from proceeding with their planned attack on the alleged thugs.

Meanwhile, Namwaza has since disclosed that the police unit has indefinitely been closed and police have since launched a hunt for people who have allegedly vandalized the police unit. 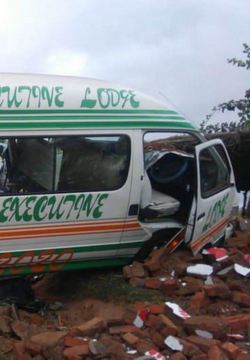 Minibus kills a woman in Zomba 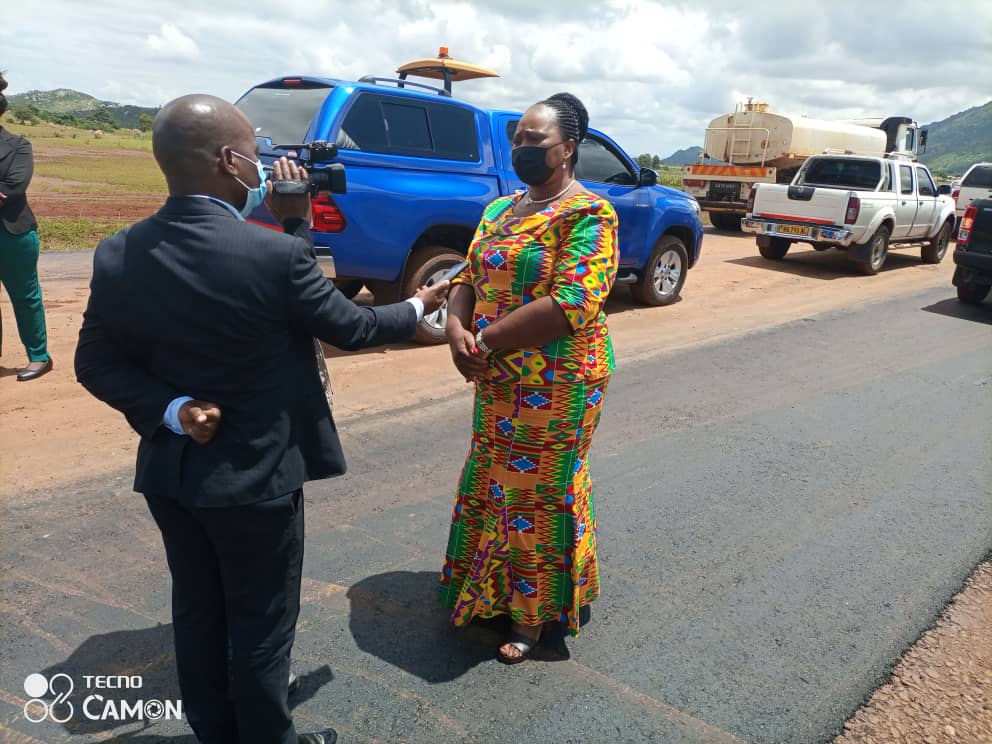