Magistrate Court in Lilongwe this morning has started hearing the extradition case involving Prophet Shepherd Bushiri and his wife Mary.

Chief Resident Magistrate Patrick Chirwa is the one presiding the coupleâ€™s case.

Director of Public Prosecution Steve Kayuni has since prayed to court that state witnesses should be allowed to testify via video conferencing.

According to Kayuni the witnesses cannot come physically to the court premises because of some logistical challenges and Covid-19 restrictions.

When the couple was arriving at the court, their sympathizers were already gathered outside cheering the couple.

In the last court appearance, the Bushiris made indications that they will refer the matter to the Chief Justice for a dismissal of the extradition process.

Bushiri and his wife mysteriously skipped South Africa where they are answering charges of fraud and money laundering.

Until late, no one knows how the couple managed to leave South Africa despite having their travelling documents confiscated. 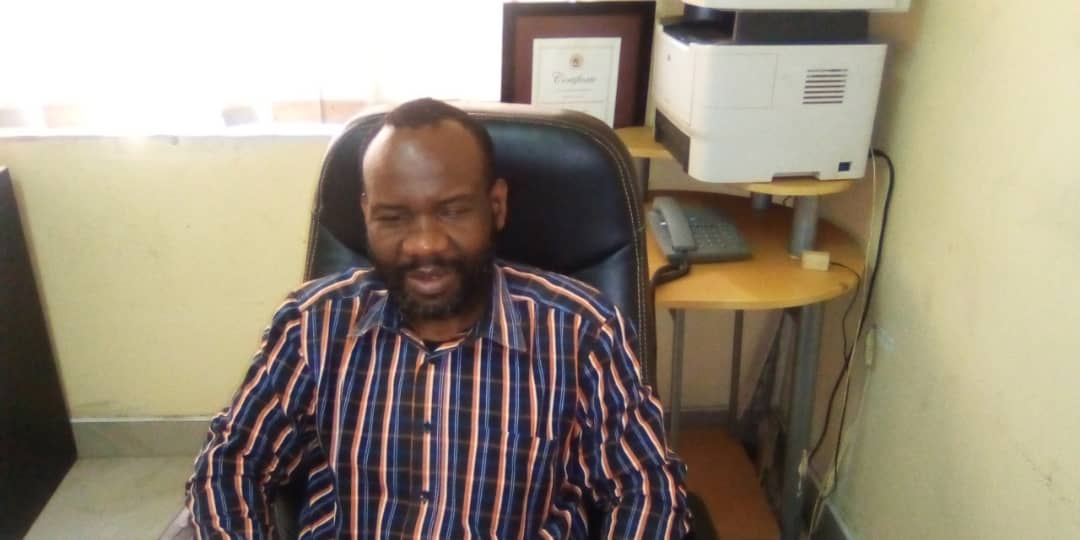 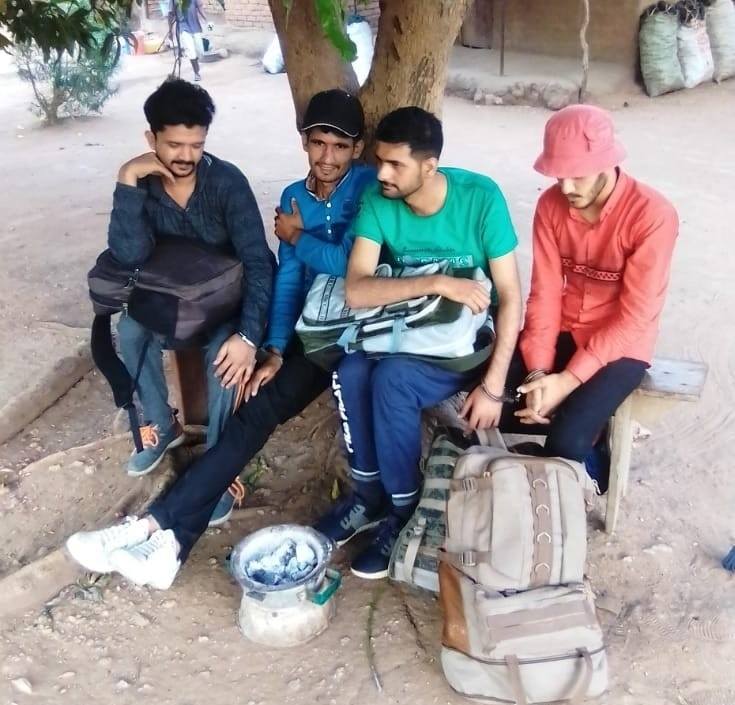