ZAMBIA – A 22 year old woman, Violet Vera Mbewe of Chipata district in Eastern Province has burnt her husband to death beyond recognition after he impregnated his wife’s best friend.

The police say the couple picked up a quarrel in the morning after Musonda informed Mbewe of his intention to marry a second wife; his wife’s best friend. Later in the day Violet learnt that her husband had actually impregnated his friend no wander he wanted to marry her. That angered her and decided to punish her man by setting the house on fire he was sleeping from around 01:40hrs and she ranaway. Police have advised the family to bury the remains of the deceased and mark the grave pending exhumation and Postmortem.

Ms Mbewe later handed herself to the police and has since been charged with murder. 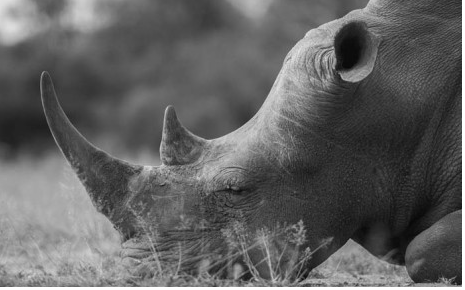 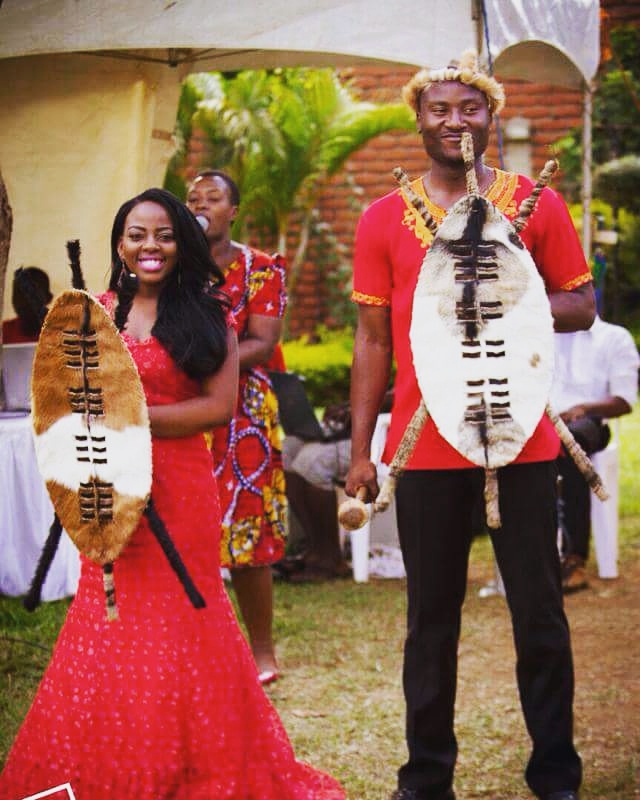 15 Secrets You Should Keep From Your Boyfriend