POLICE in the Oshikoto region are investigating a case of cruelty to animals after five donkeys were set on fire on Tuesday.

Early on Tuesday morning, Julia Sakeusa of Oshiteni village in the Oshikoto region woke up to attend to some harvesting at fields close to her homestead.

While on the way there along the road, she encountered five of her donkeys running at very high speed and noticed that flames of fire and smoke were on the donkeys’ backs

“I couldn’t believe it. The donkeys were running and braying (crying), I guess from the burning. W couldn’t get close to them at first, but later I called some boys to help me capture them so we could put out the fire. When we caught them, we found that the tails and ears had dry grass attached to them with wires and this grass was set on fire so as to burn the tails and ears off. I have never before encountered such cruelty,” said Sakeusa.

Sakeusa said when she enquired why her donkeys were set on fire, she was told they had grazed on the crops of some neighbours. One of the neighbours Elizabeth Amutenya was so aggrieved with the fact that her harvest was destroyed to the point that she had allegedly decided to “discipline” the donkeys.

When contacted, Amutenya admitted to committing the deed, saying she was distressed by the donkeys.

â€śYes, I burnt the donkeys because I am tired, my harvest is gone and I have worked in vain, what will I eat? Those donkeys have been feeding in my field for days I have informed the owners to keep them in a kraal at night but they could not be bothered. I have complained to the headman and nothing is done about,” said Amutenya

“We have received the report on the incident, actually we sent some officers there to question the people involved,” said Shigwedha. 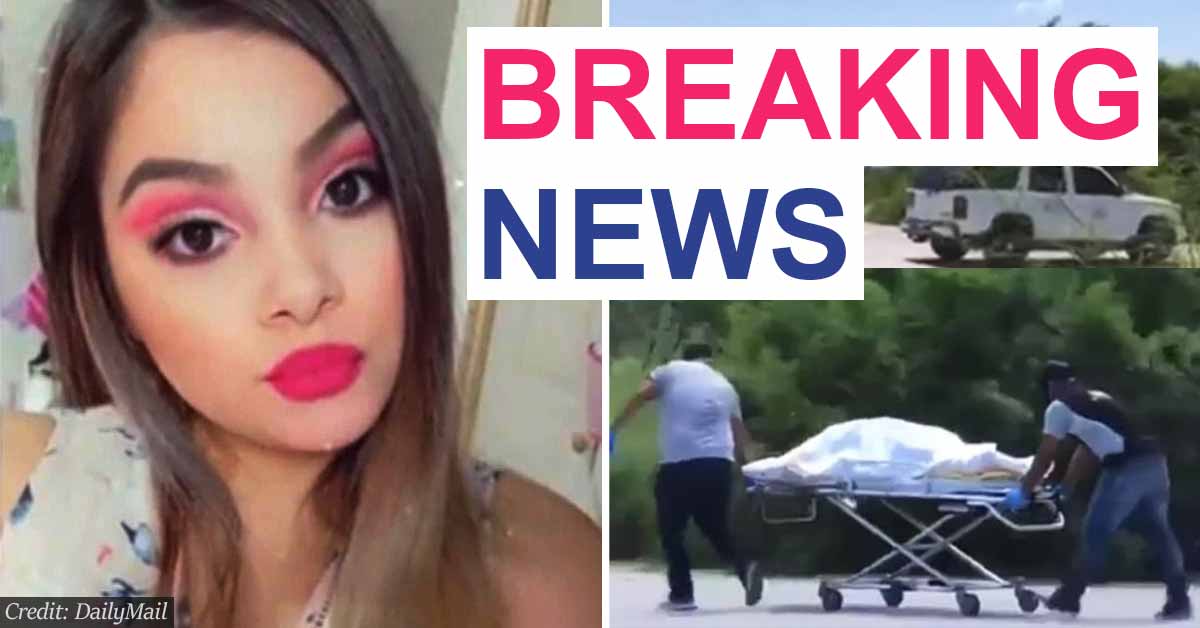 Mom-Of-Two, 23, Found Tortured To Death In Mexico With Her Teeth Forcefully Taken Out

Five dead after mother poisons her children and self

Pastor Shot Outside his Church in South Africa