Kawale Police in Lilongwe have arrested a 73-year-old father for defiling his three biological daughters aged between 5 and 12.

Kawale Deputy Public Relations officer Mabvuto Phiri said the suspect, Malison Phiri, was on the run until June 3, 2021 when he was arrested by Area 23 Police unit in Lilongwe.

It is reported that on June 1, 2021, the suspect was with his three daughters at home and he invited them to his bedroom where he defiled them, one after another.

The PRO said after the traumatic incident, the girls revealed everything to their mother who immediately alerted the Police.Referral letters were issued and confirmation was made by Kamuzu Central Hospital that the three girls were sexually assaulted.

Phiri hails from Malendewa Village in the area of Traditional Authority Chiwere in Dowa District. 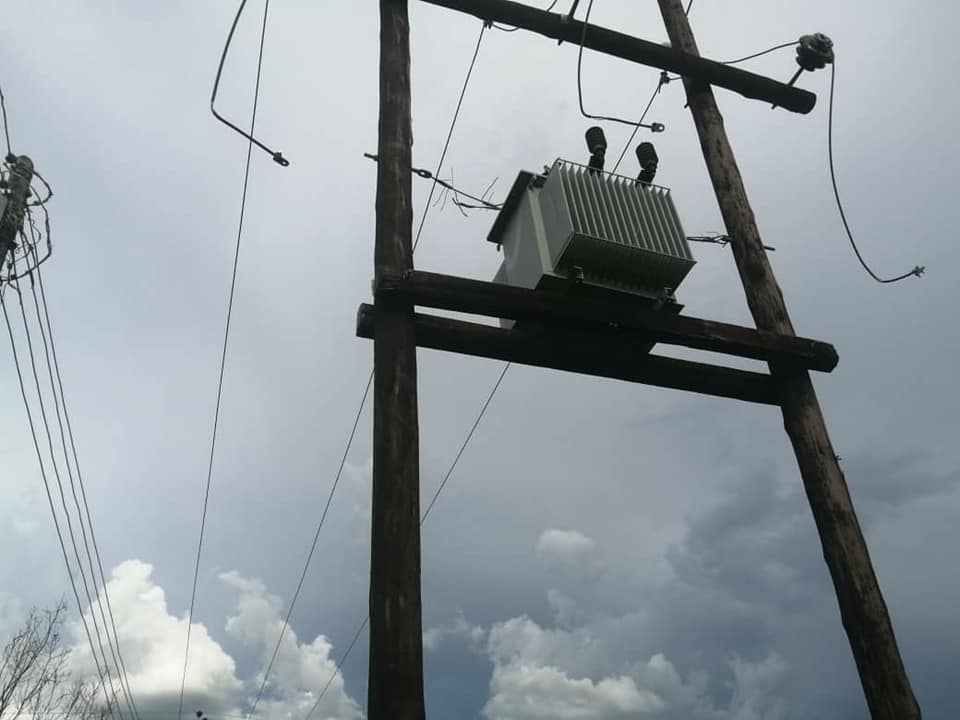 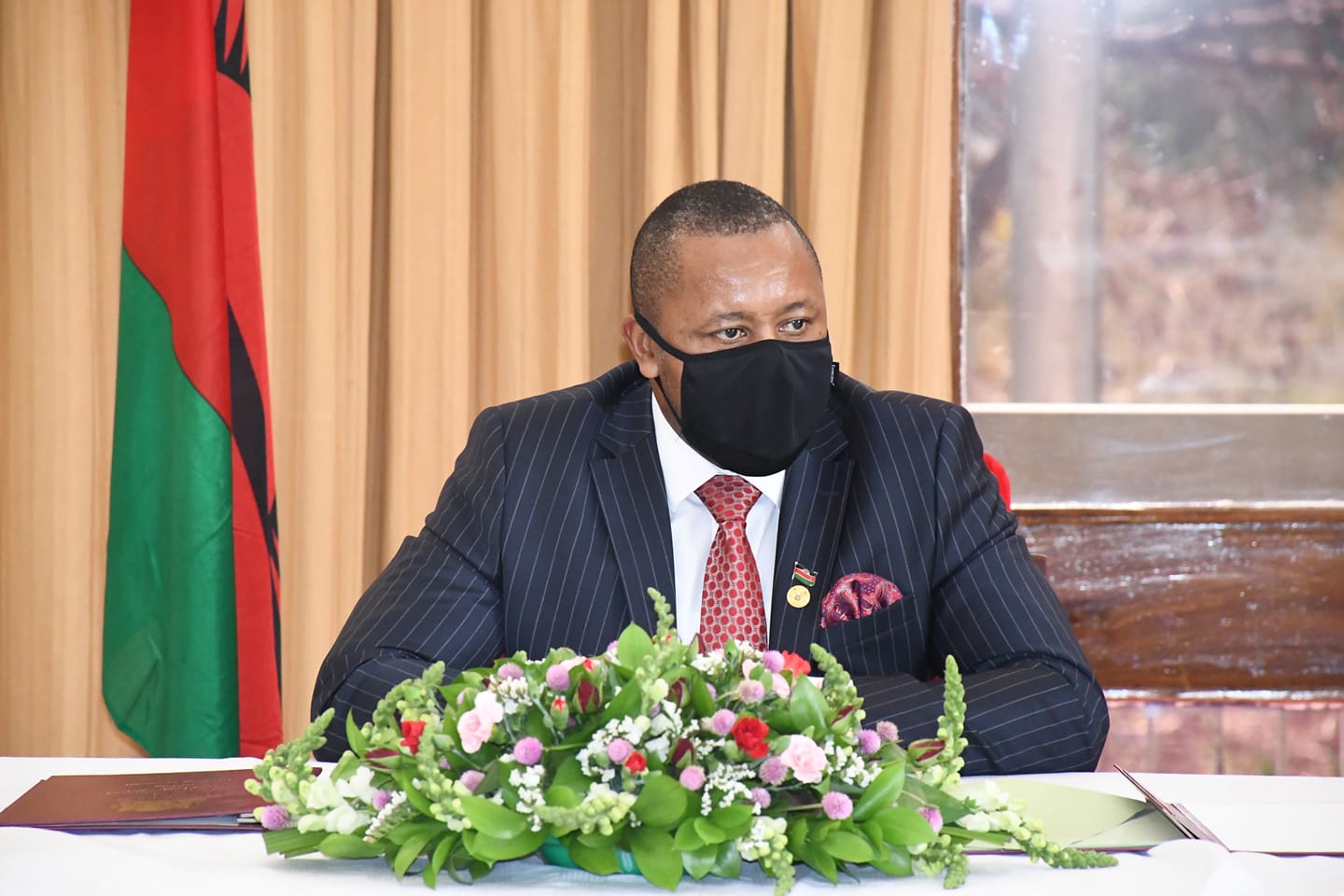