More than 230 people have died as a result of gun violence in South Sudan in the past two weeks, raising new concerns for disarmament in the country.

The latest incident occurred on Tuesday where seven people were killed in Pigi County of Jonglei State, in a cattle rustling attack. The attackers escaped, according to authorities.

Since late April, there have been various incidents of violence with each recording deaths. Based on official figures, at least 234 people had been killed by Tuesday.

Attacks
On May 26, at least 150 people were killed following a 10-day bloody attack in the Pibor Administrative Area, according to local authorities there. The attackers torched more than 600 houses and displaced thousands of residents.

On the same day, bandits suspected to be from Sudan attacked passengers travelling to Aweil West County, Northern Bahr-El-Ghazal State, and killed two civilians. Among those killed was a local government administrator.

On May 27, two construction workers were killed along Juba-Terekeka Road by unknown gunmen. The workers were constructing the Juba-Bhar-El-Ghazel Highway.

On the same day, an attack said to be a revenge raid left three people killed and six others wounded in Yirol West of Lakes State. Another rustling incident that day also left 10 people dead in Gogrial East County of Warrap State.

Two days later, in Ulang County of Upper Nile State, at least 41 people died in a revenge attack. Local authorities there attributed the fighting to the lack of a local government security forces in the area. This prompted President Salva Kiir to appoint Makal and Ulang commissioners, days after the attack.

Last week, a rustling attack in Apuk County of Warrap State left 15 people dead and 17 others wounded. The weekend also witnessed another attack in Lainya County of Central Equatoria State where four people were killed, including a priest.

Disarmament
The incidents have led to questions on whether South Sudan needs to improve on its disarmament programme.

The campaign targeted armed civilians in Lakes, Terekeka, Warrap and Jonglei areas, among other areas.

But a survey released recently by a national civil society organisation working to reduce and prevent gun violence across the country said some communities denied President Kiirās conflict resolution initiative, saying the approach leaves some communities vulnerable to others.

According to the South Sudan Action Network on Small Arms, the communities say it is not sensible for some communities to be disarmed while others still possess arms.

āGun crime rate can never be placed at zero,ā he told The EastAfrican on Wednesday.

āWe are doing our best to make sure we stop the crimes. We have been arresting suspects behind those crimes, and [they] will be arraigned so that they are held accountable,ā he said.

Peace deal
South Sudan has struggled to implement a peace deal which helped create a unity government last February. It behind schedule in completing training and merging of forces from various rebel groups that formed the power-sharing government. Unifying the forces will create a national army that could effectively guard the country and lead locals to hand in arms.

āThe continuous killings show lack of commitment to chapter two of the peace agreement, especially the delayed transformation of the security sector,ā Edmund Yakani, a South Sudanese activist and director of NGO Community Empowerment and Progress Organisation, told The EastAfrican.

Last month, reports emerged of bored soldiers whose pass-out has been delayed, fleeing their training camps.

āAll this inter-communal violence is politically motivated. This occurrence means the country need to do an extra job beyond the peace agreement in terms of building trust and confidence among communities,ā Yakani argued.

Embargo
Last week, the UN Security Council approved a resolution extending an arms embargo and sanctions against South Sudan for one year. South Sudan’s unity government opposed the decision, arguing it would jeopardise the progress of the 2018 revitalised peace agreement [ARCSS] which helped form the unity government last year.

South Sudan has many guns in circulation, most held by civilians.

According to a Gun Policy report, the estimated total number of guns (both legal and illicit) held by civilians in South Sudan was 1.2 million in 2017 and 3 million in 2013. The Defence Forces of South Sudan is reported to have 351,500 firearms.

Juba, which is barred from purchasing weapons from the mainstream international market, unless with express permission from the UN Security Council, argues that the arms embargo makes it difficult to equip its forces. 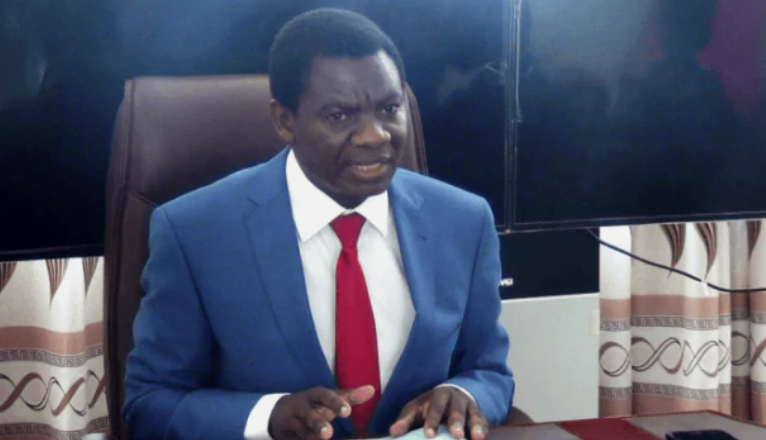 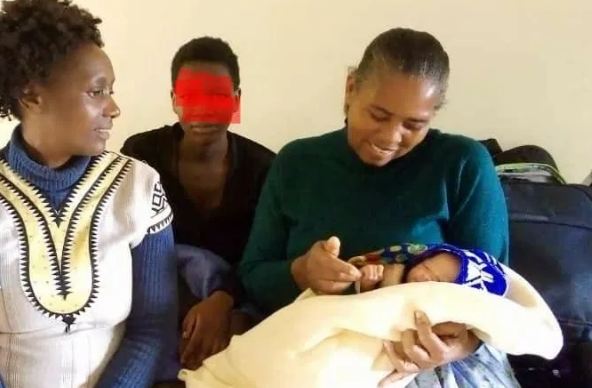 Zambian girl (15) gives birth in the middle of examsĀ 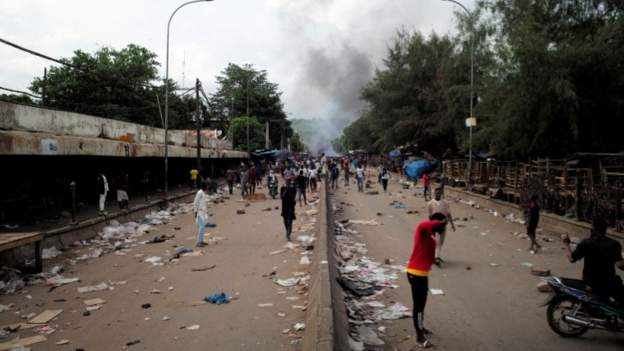