A 79-year-old Spanish woman was found eaten from waist up by her pet cats after she allegedly succumbed to Covid-19 at her apartment in Madrid.

Police discovered Clara Ines Tobon decomposing body after one of the neighbors raised an alarm because of the strong smell coming from her flat and the number of flies.

Five of the seven animals were also found dead when officers entered the property in the northern Madrid neighborhood of Fuencarral.

The police got firefighters to force entry into the apartment through one of the windows and found Clara dead in one of the rooms during a subsequent search.

TheĀ DailyMailĀ reports that the upper part of her body was partially eaten by her pet cats.

The two surviving cats have since been taken to an animal rescue center.

Claraā€™s body is believed to have laid undiscovered for around three months, although the results of a post-mortem have not yet been released.

She had been living alone in the flat since 1996. All her family members are said to be live in Colombia. 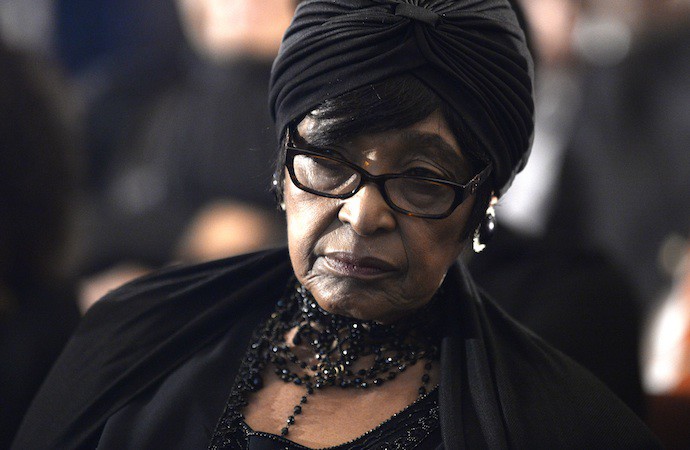 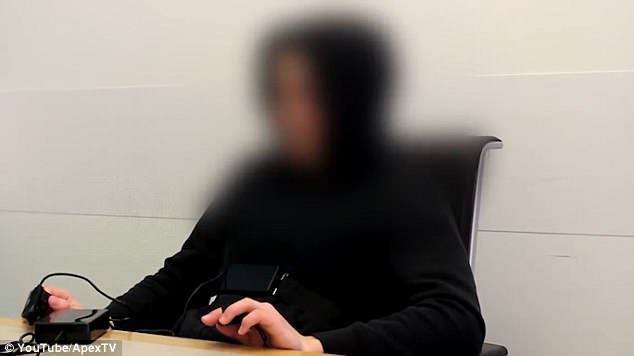 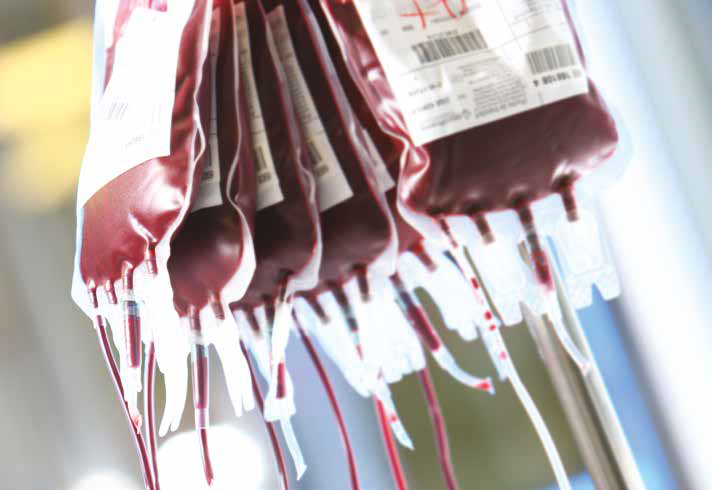