Three people are dead, including a state corrections officer, and at least five injured after a shooting as a graduation party was ending in a Miami suburb early on Sunday,Ā CBS Miami reports.

According to Miami-Dade Police, gunfire rang out in the parking lot of the College Park Plaza Shopping Plaza in Kendall, where there was a party at a hookah lounge.

As people were leaving, “One or maybe two vehicles pulled up and began to fire at the crowd,” said Miami-Dade Police Director Freddie Ramirez.

A car then sped off and crashed into a wall at the nearby Miami Dade College Kendall campus. Both the driver and passenger were killed. At least one firearm was found in the car, police said, adding that they’re looking for a second car that may have been involved.

A third person died at a hospital after being taken there in a white car that had a bullet hole in it and was seen outside the ER.

The five who were wounded were in stable condition, Ramirez said.

Florida Secretary of Corrections Mark Inch said in a statement that “we are devastated to learn a member of our FDC family, Officer Taylor, was killed in a fatal shooting. Our prayers are with her family as they navigate this unimaginable loss.”

Taylor had worked at Dade Correctional Institution since January 2020.

Ramirez expressed his frustration, saying, “Every weekend, it’s the same thing. We have to ban together. We didĀ Operation Summer Heat, made a lot of arrests, seized a lot of firearms and here we are again. There’s a lot of work to do. We have to come together has a community and make this stop.”

Sunday morning’s shooting was the latest in a recent rash of them in Miami-Dade County.

Memorial Day Weekend was its most violent in recent memory.

AĀ mass shootingĀ by three masked suspects outside a banquet hall in Northwest Miami-Dade left two dead and 21 wounded, including three who were hospitalized in critical condition. NowĀ a second vehicleĀ is believed to be involved.

AĀ drive-by shootingĀ on May 28 killed one person and wounded six others outside a venue in the Wynwood area. AnotherĀ shooting on Ocean DriveĀ in Miami Beach left two people hurt. Two arrests have been made. 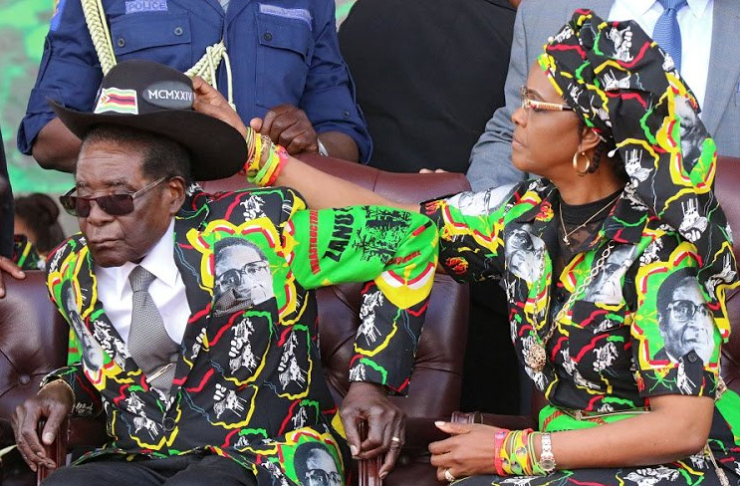 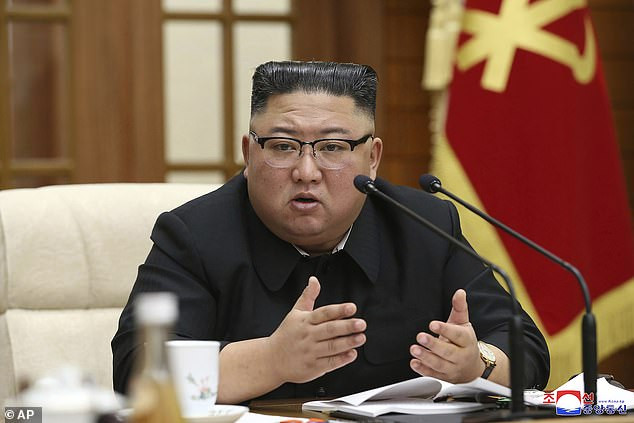 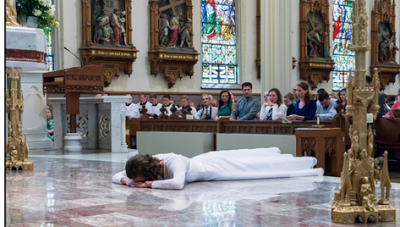