Health officials in Balaka hospital says the use of family planning methods has increased in the past two years in the district.

The development is also said to have led to a drop in early pregnancies in the district.

Balaka is one of the highest teenage mother populations in Malawi, largely fuelled by some cultural beliefs.

According to Burton said thatĀ  teenage pregnancies have now dropped in the district.

Burton said this during a media tour as part of Her Future, Her Choice programme being implemented in the district.

Followed by Oxfam in partnership with Centre for Alternatives for Victimized Women (Cavwoc) Family Planning Association of Malawi (Fpam) and Network for Youth Development (NfYD).

The project promotes access to Sexual Reproductive Health Service for adolescent girls to remain in school among others. 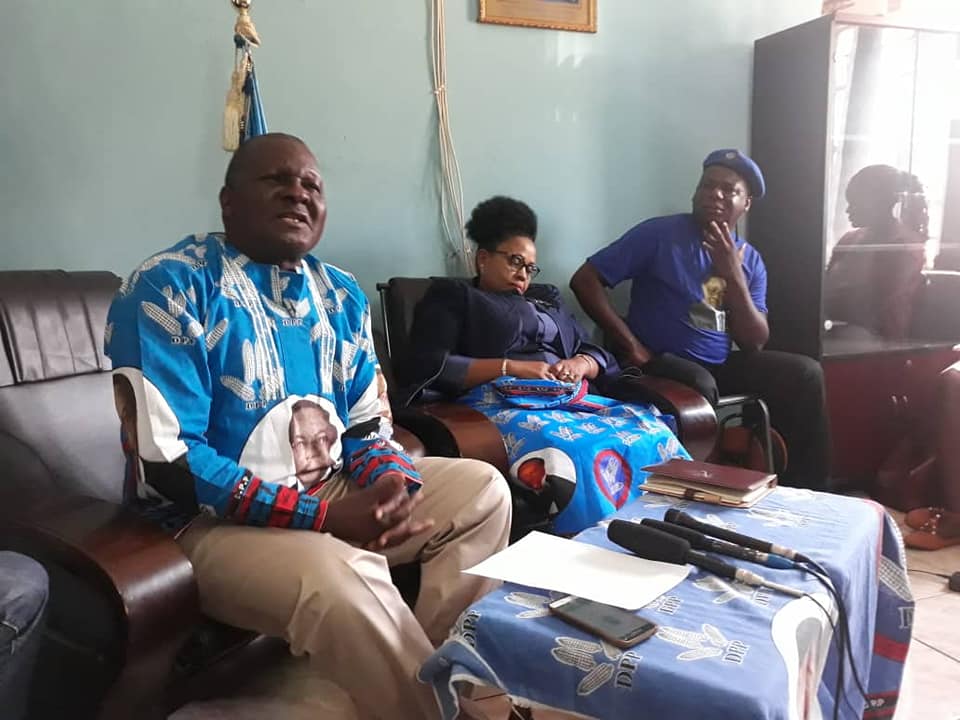 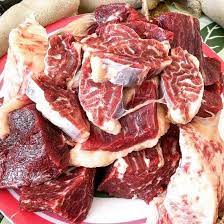