A man identified as Dennis Chikhoza is battling for his life at Queen Elizabeth Central Hospital in Blantyre after being shot on both legs at Sanjika Palace in Blantyre on Saturday.

The police have confirmed of the incident in a statement made available to faceofmalawi.

“S/INSP Sambo C/O Sanjika Palace reports that Dennis Chikhoza was shot on his both legs after trespassing in protected area.

“Brief facts are that on 12/06/21 at around 21:20 hours the victim who was then driving M/V DZ 7792 was totally drunk while driving towards Sanjika Palace , Officers on the first Gate tried to stop him but he didn’t stop,as such he hit the gate and proceeded to the second gate damaging both barriers in the process Officers on duty released bullets from a K2C riffle which landed on both legs,” reads in part the statement.

According to police report, the victim is in stable condition.

Meanwhile police have launched investigations to the shooting incident. 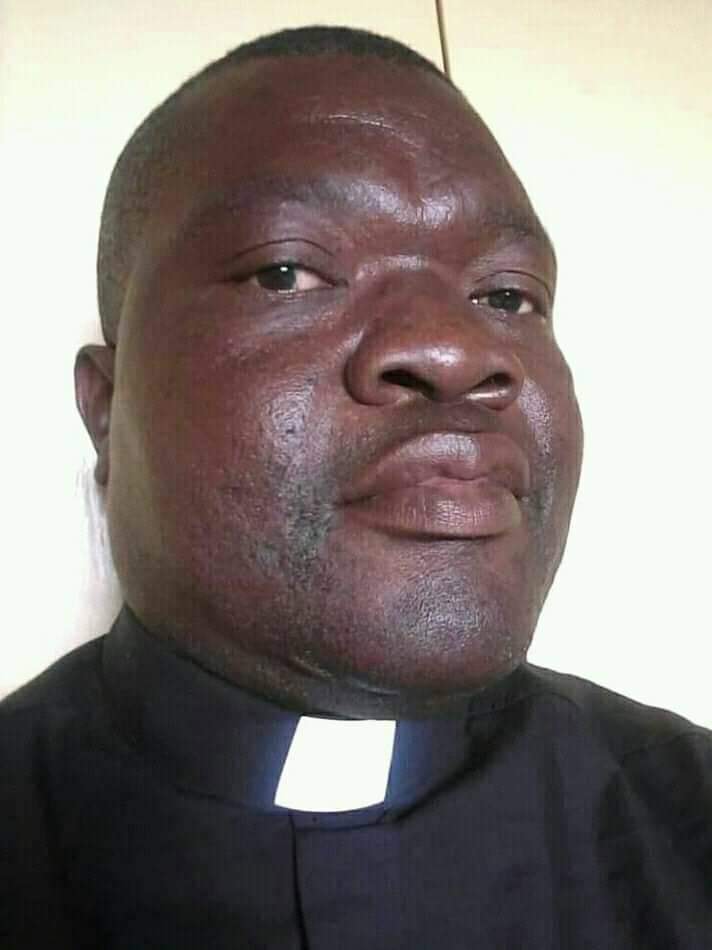 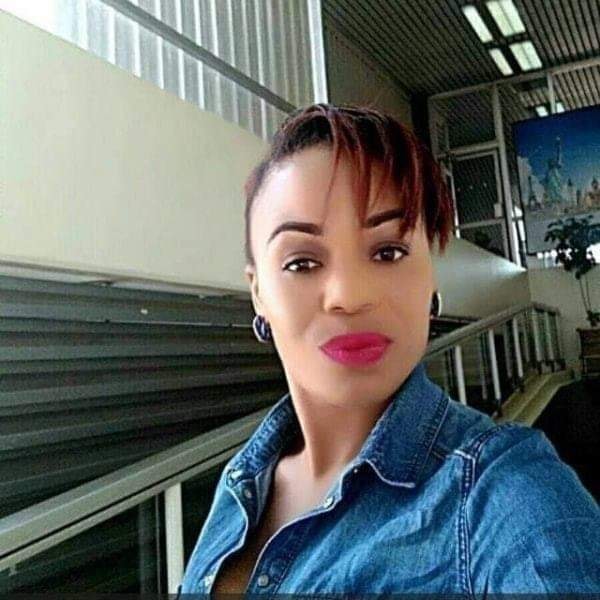 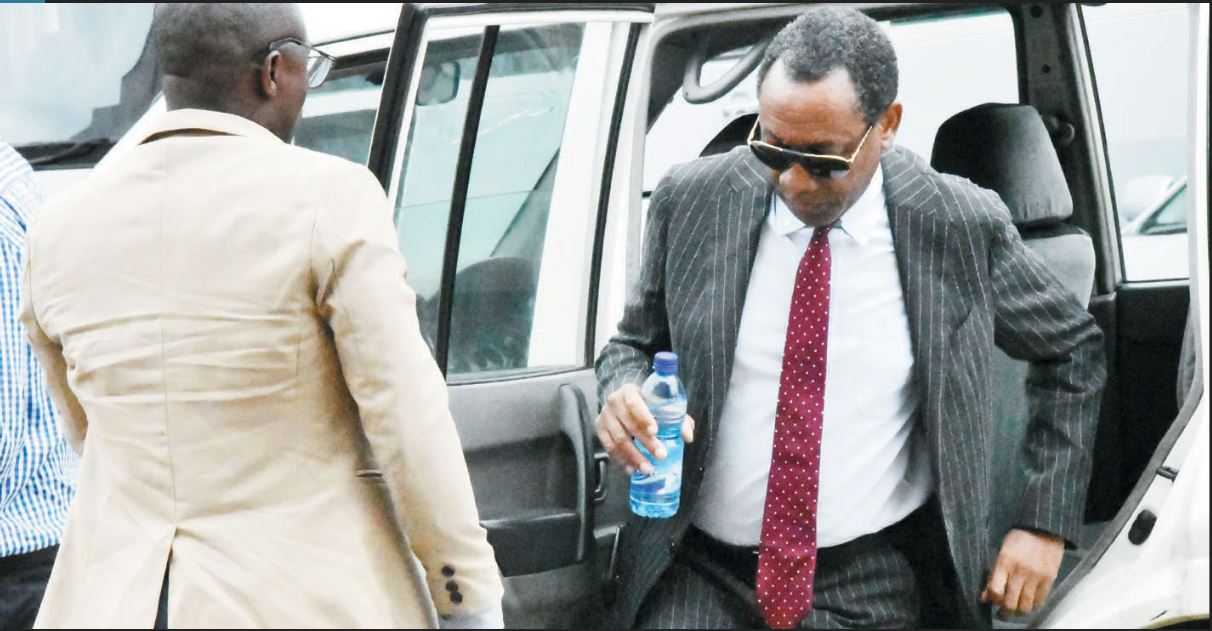 Mpinganjiras’ judge bribery case to return to court on 30 June