A Pakistan-based artist and performer named Abuzar Madhu was taken into custody recently by police.

He was casually waiting for a rickshaw in the wee hours of Sunday morning when the police pulled up in front of him and took Madhu to the station.

One might wonder what the reason behind his arrest was. Well, it was nothing as malicious. It was his long mane of hair that got him into trouble with the authorities. Along with being taken to the police station, his bags, and belongings were also checked as if he was a dangerous suspect.

Madhu’s photo behind the bars went viral on the internet. A local activist named Alia Haider stated on Twitter, “Artist and Performer Abuzar Madhu was arrested last night by SHO because he was walking on the streets of Lahore. He was suspected and his bags were checked. He was later taken to the police station,” her tweet said.

According to VICE World News, Abuzar Madhu stated that the police could not comprehend why he looked the way he did.

His hair was tied in a bun and wore a single bangle around his arm, which made him look ‘questionable’ in the eyes of the authorities. Later, they also said that they would ‘discipline’ him despite him showing documents that prove his occupation as an artist and performer. 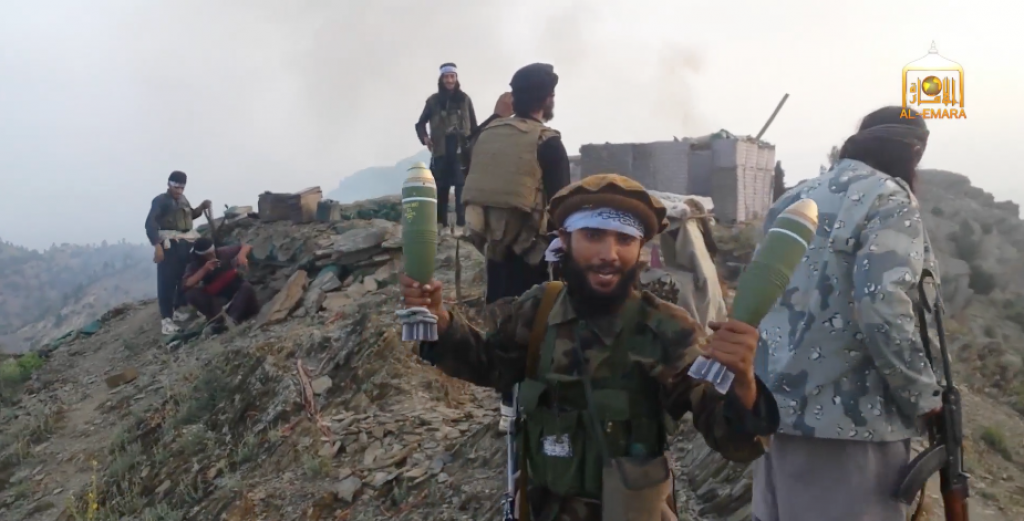 Wife Kills Sister for Allegedly Having an Affair with her Husband 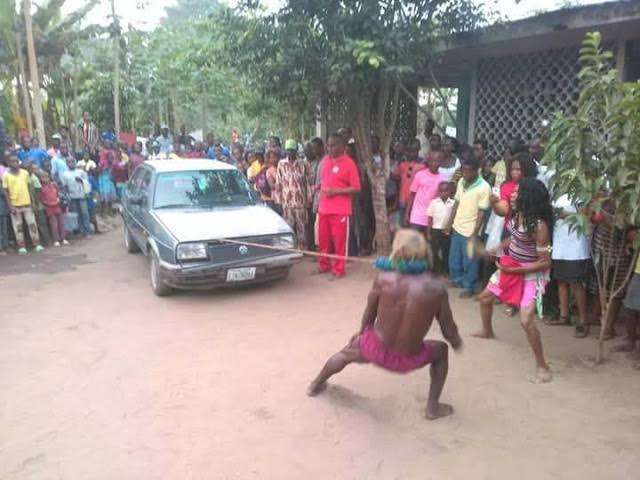