Three security personnel have been killed in an ambush on a military patrol in northern Ivory Coast, near the border with Burkina Faso, the army has said.

Four others were wounded in the attack, which was the second in the region in a week.

On Monday an Ivorian soldier was killed in an attack by gunmen on the town of Tougbo.

Islamist militants have been waging an insurgency in Burkina Faso and Mali for many years and security officials fear an expansion of their operations further south to countries such as the Ivory Coast.

The attack on Saturday evening comes two days after a counter-terrorism academy was inaugurated in Abidjan to help tackle the jihadist threat in the region. 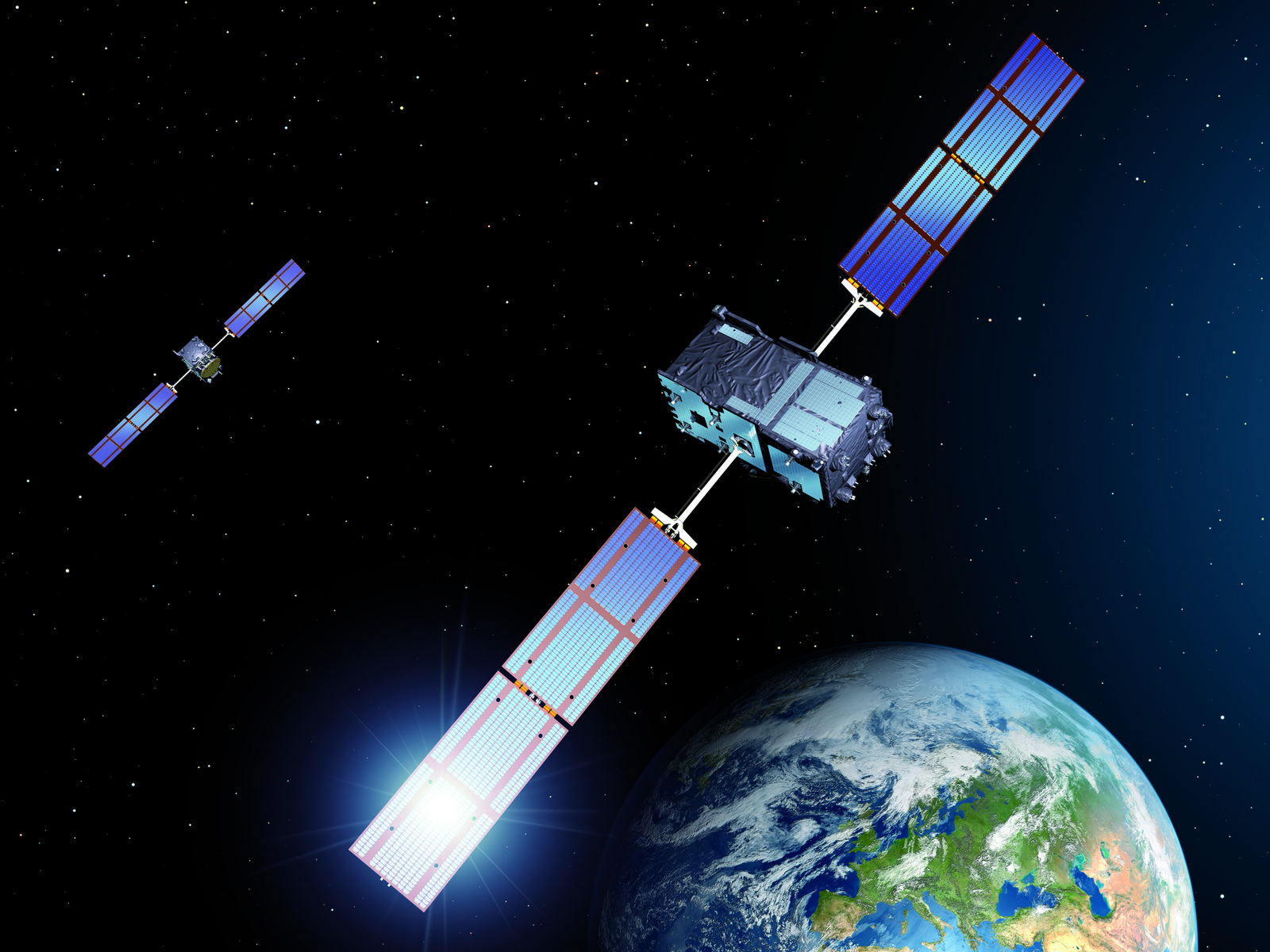 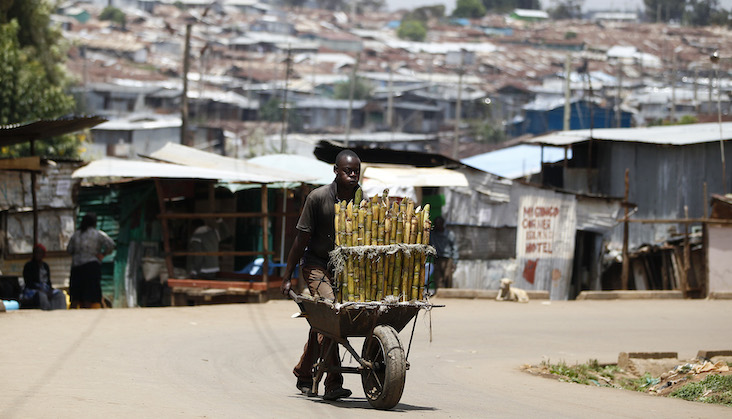 2-year-old girl dies after being defiled and poisoned, sister survives