A 27-year-old woman’s family allegedly murdered her around 13 days after her marriage. The incident took place in Meerut, Uttar Pradesh, on Sunday. Reportedly, the woman’s family was upset as she got married without their wish and made an attempt to pass off the murder as a COVID-19 death.

After the incident, the police exhumed the woman’s body and booked her family for murder. The deceased woman was identified as Saina. Saina, who was a resident of the Lisari Gate area, got married to a man named Farmaan last month.

Saina died under mysterious circumstances on the night of May 31 and her husband grew suspicious. Reportedly, Farmaan’s in-laws told him that Saina developed a stomach ache and died later.

Recently, Farmaan received information stating that his wife could have been murdered by her parents who did not approve of the marriage,Â The Times of IndiaÂ reported. Farmaan then approached the cops with an audio recording which was the “testimony to the torture on his wife when the first attempt was made to kill her. ”

After listening to the audio clip, the police booked the six members of the deceased woman’s family for murder, the disappearance of evidence and criminal conspiracy. Arvind Chaurasi, circle officer of Meerut Kotwali said, “As evidence, we have also received an audio recording but we are yet to ascertain its authenticity. We will take further action based on the findings of the post-mortem report. ” The woman’s parents are on the run and efforts are underway to nab them. ` 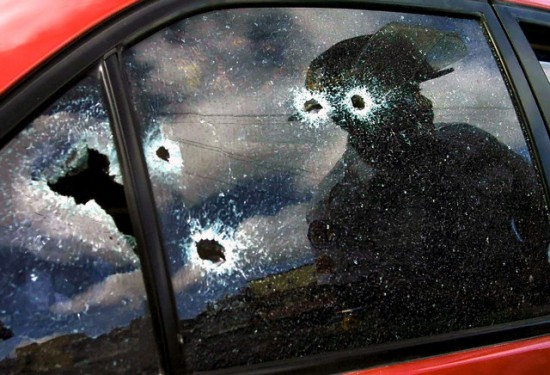 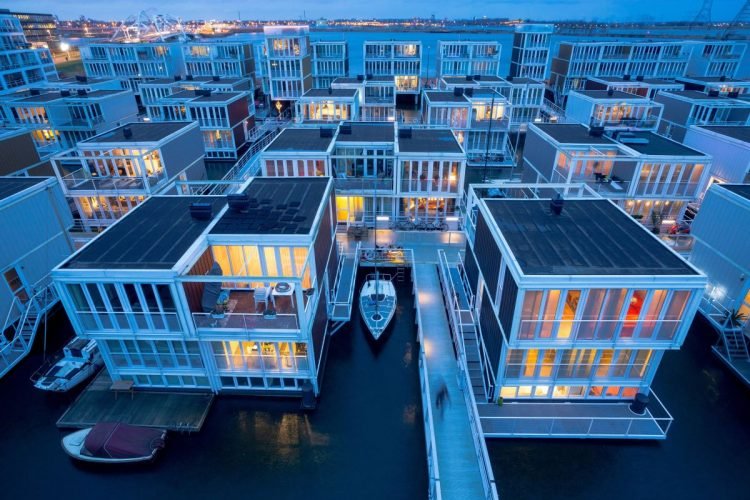 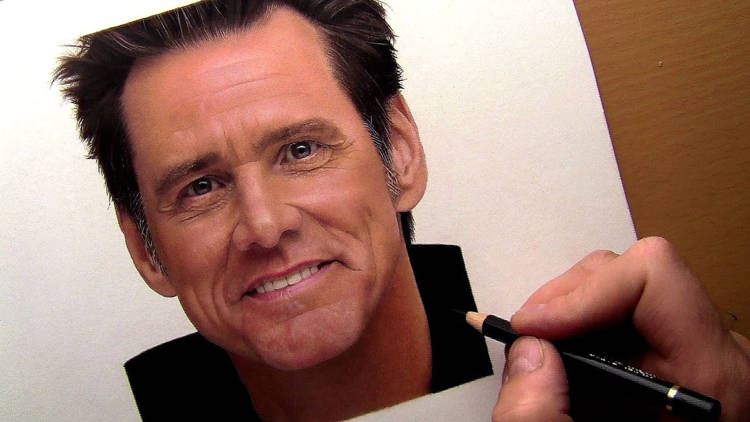