Prime Minister Jacinda Ardern announced Monday she will offer a formal apology to New Zealand’s Pacific community over “demeaning” police raids that targeted them in the 1970s.

Ardern said the notorious “dawn raids” were carried out by police and immigration officials seeking to identify and deport visa overstayers.

In addition, she said Pacific islanders were racially profiled, with officials subjecting them to random stop and search without justification.

“They were routinely severe with demeaning verbal and physical treatment,” Ardern told reporters.

“The raids and what they represented created deep wounds, while we cannot change our history, we can acknowledge it and seek to right a wrong.”

Ardern said the apology would take place on 26 June at Auckland Town Hall.

New Zealand encouraged migration from Pacific islands such as Samoa, Tonga and Fiji after World War II to fill worker shortages as the economy expanded.

But they faced a backlash when there was a downturn in the 1970s, with claims they were taking jobs from New Zealanders.

Minister for Pacific Peoples William Sio, who has a Samoan background, said the raids were “racist and discriminatory”.

Sio fought back tears as he described his own family’s experiences.

“The memories are etched in of my father being helpless… someone knocking at your door in the early hours of the morning with a flashlight in your face, disrespecting the owner of our home,” he said.

“An Alsatian dog frothing at the mouth, wanting to come in without any respect for the people who live there. It was quite traumatising.” 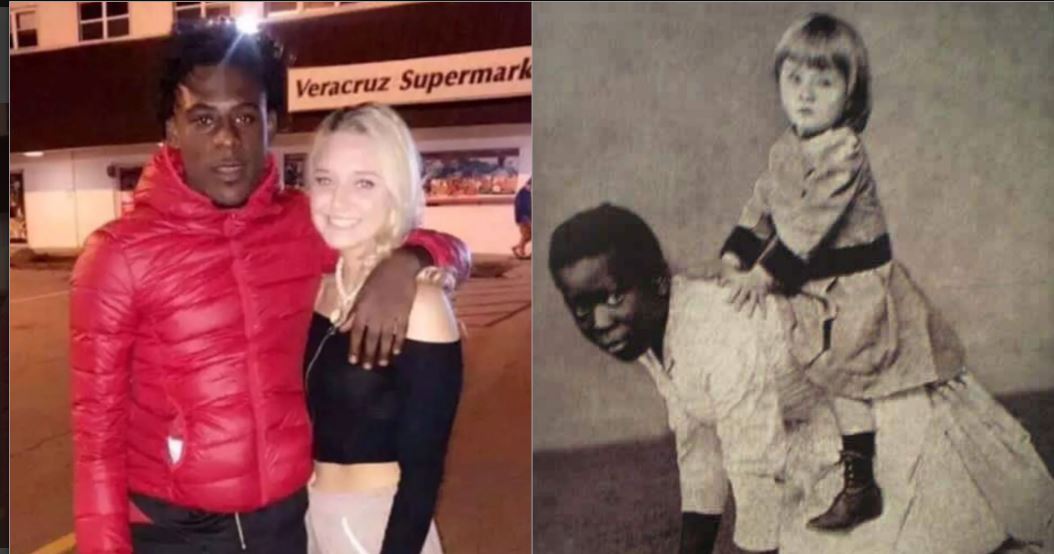 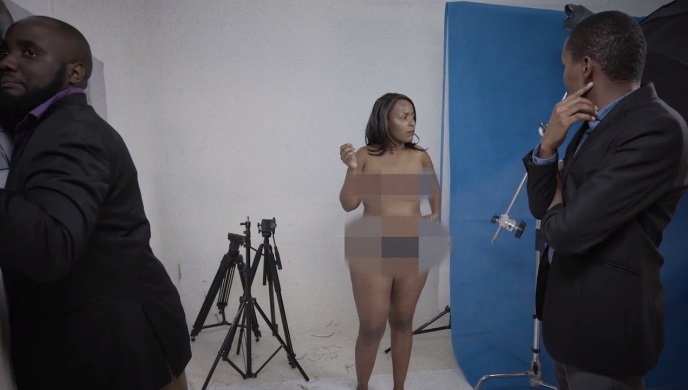 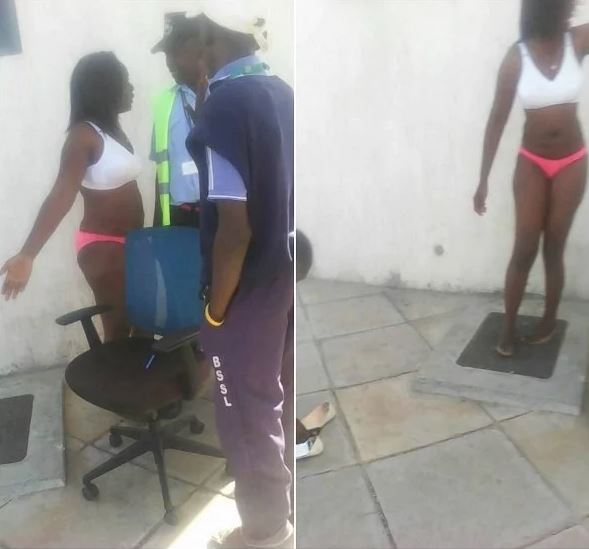