KENYA – A Form Three student is in police custody after he attacked and killed his father at Barotion village in Kenya.

Confirming the incident, area chief Sarah Sigey said an altercation ensued between the two after the son arrived home and found that the father had sold a cock belonging to him without his knowledge.

The boy is said to have confronted his father who instead told him off, triggering a fight. The suspect picked a club and descended on his father, striking him several times on the head.

Neighbors rushed to the homestead, rescued the 50-year-old man and rushed him to Londiani Sub-county hospital where he succumbed to the injuries while undergoing treatment.

After committing the offense, the student surrendered himself to Londiani police station where he is being held awaiting to be arraigned.

The body of the deceased was transferred to St. Joseph hospital mortuary in Molo as investigations into the incident continue. 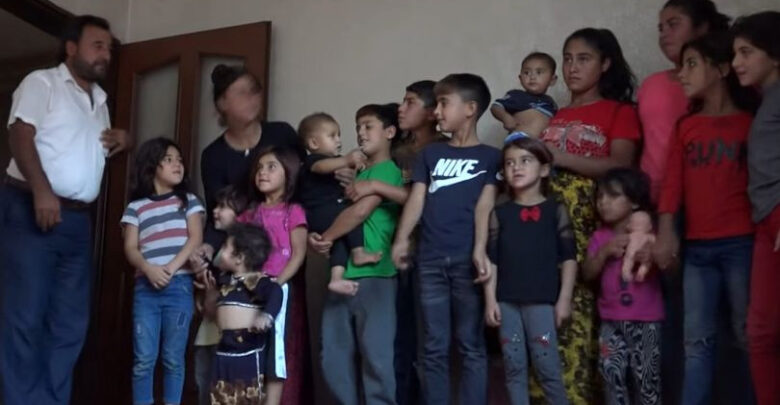 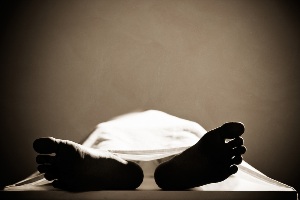 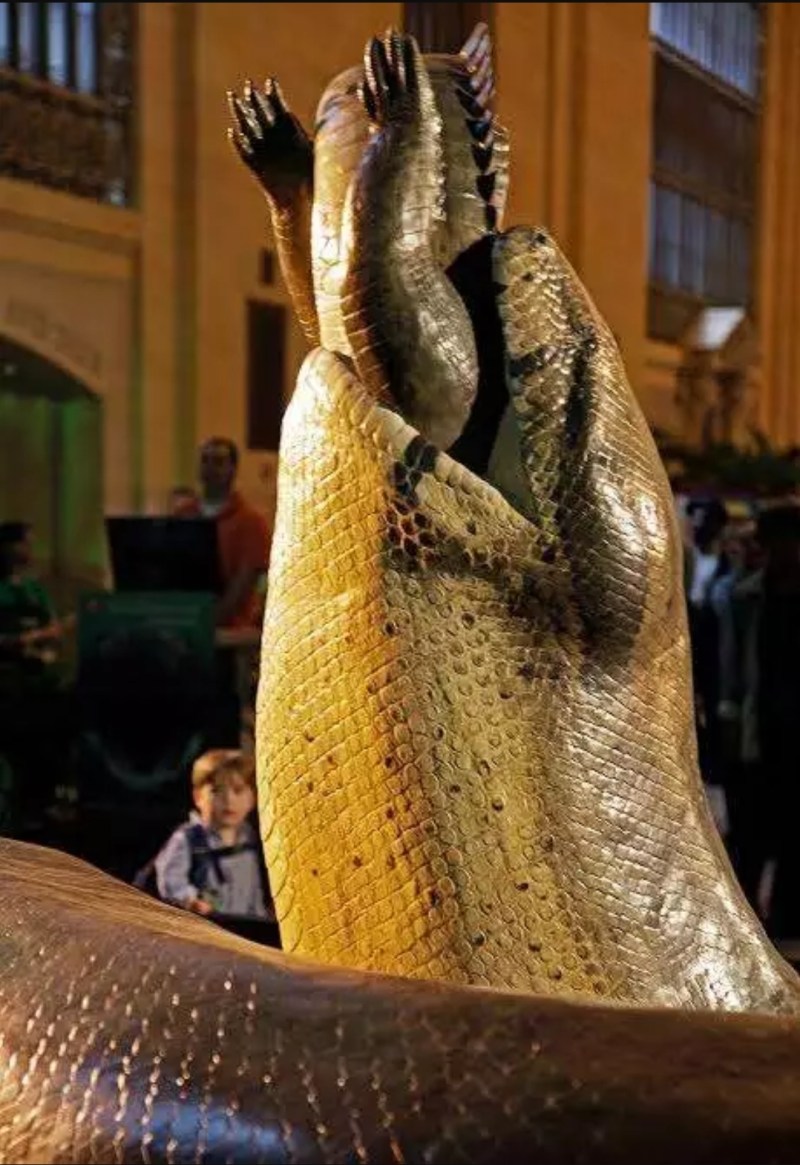 See Photos Of Titanoboa, The World Most Largest And Longest Snake (Photos)