The Mangochi Senior Resident Magistrate Court has sentenced a 68 year old man identified as Allan Sukali, to 16 years imprisonment with hard labour for defiling a 9-year-old girl, an act that has happened from last year.

During court proceedings, Mangochi Police Inspector Grace Mindozo said that both the victim and accused stay in the same compound.

During the month of January 2021 the mother to the victim was suspicious as she noticed that her daughter was having difficulties when walking and was also seen frequently coming out of the accused’s house.

This prompted the mother to engage her Aunt who asked the child about her involvement with the accused.

Mindozo added that the victim revealed that Sukali had been sexually abusing her several times since December 2020.

She also said she had been heavily threatened to be dealt with if she revealed the ordeal to anyone.

The matter was reported at Makokola Police Unit where a medical report form was issued and the results confirmed that the girl was defiled.

Appearing in court, the accused person pleaded not guilty to the charge and the state paraded five witnesses who proved the case beyond all reasonable doubt.

In mitigation, he asked for the court’s leniency saying that he is a breadwinner to and too old to go to prison.

The state quashed his plea, arguing such cases are on the increase despite government and stakeholders relentlessly working towards protecting and uplifting rights of the girl child.

When passing judgement, Senior Resident Magistrate Joshua Nkhono concurred with the state and said the sentence will serve as a lesson to him and other would-be offenders. 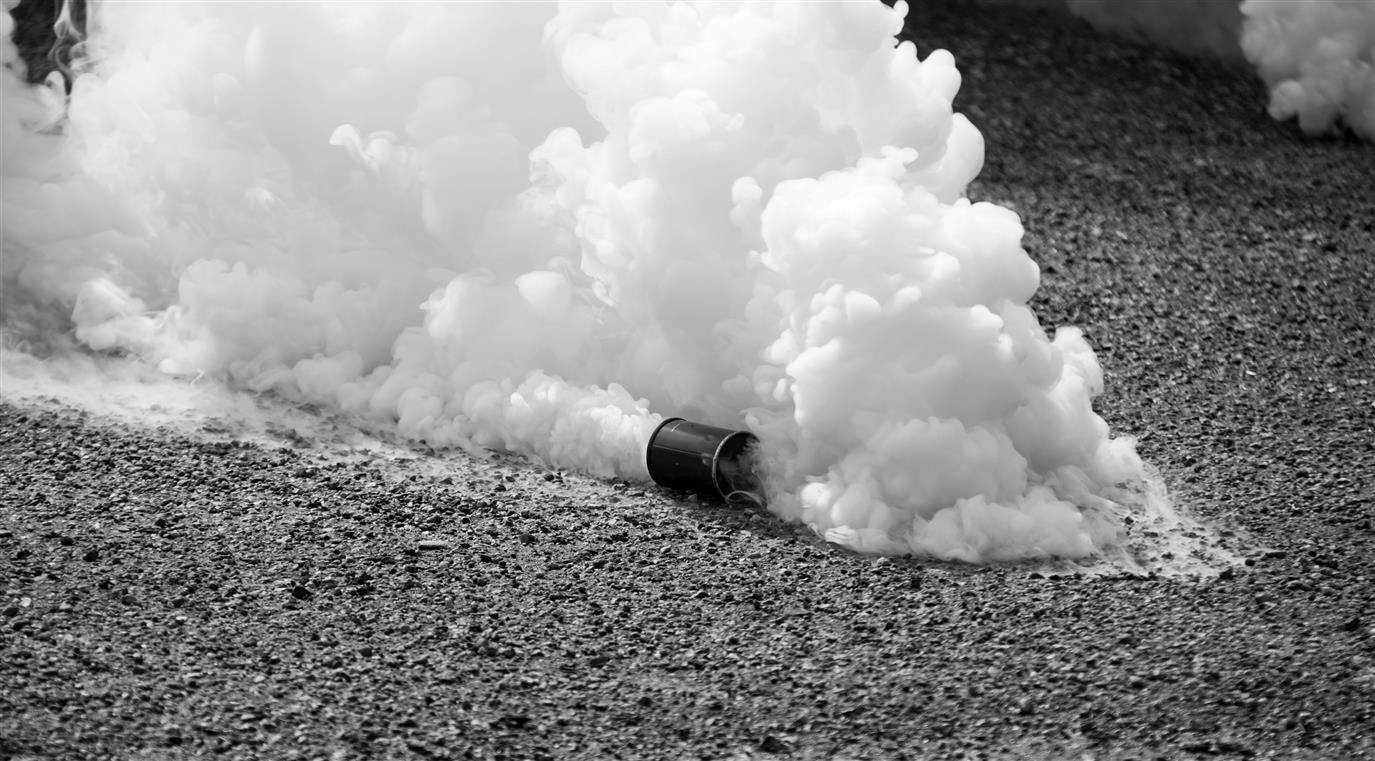 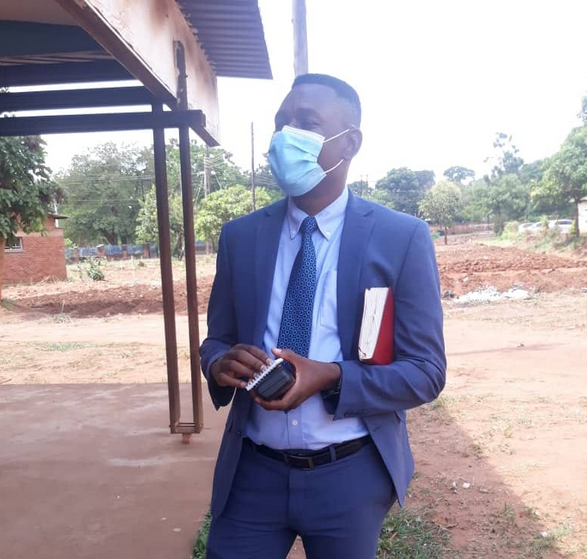