Democratic Progressive Party (DPP)’s Legal Counsel, Charles Mhango, has confirmed that the party has filed for the nullification of the court-ordered June 23 2020 elections.

Speaking in an interview Mhango said the basis of the lawsuit is that by the time the elections were being held, there was no Malawi Electoral Commission (MEC).

According to Mhango, the application was made last week.

Mhango says Justice Kenyatta Nyirenda erred in his recent ruling on the Mec Commissioners’ case when he said that the nullification of the commissioners would not affect the outcome of last year’s vote.

According to Mhango, Justice Nyirenda was not seating as a Constitutional Court and therefore went beyond his mandate to insinuate that the nullification of the Commissioners would not affect the outcome of the June 23 presidential elections.

The action taken by opposition DPP has attracted mixed reactions with others supporting the idea while others have questioned the rationale behind the move. 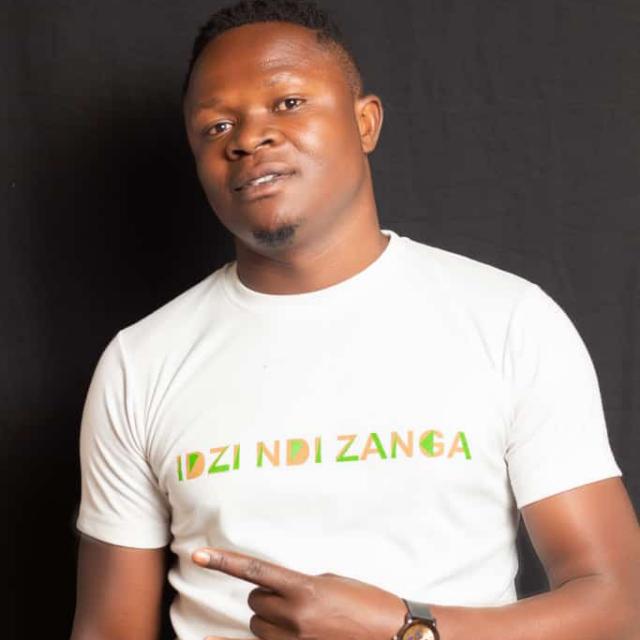 I ventured into music after being inspired by R Kelly, Upcoming singer Marshey Chenjani