A group of Pakistani police officers are facing suspension after allegedly arresting 19 employees of a fast food restaurant in Lahore for refusing to give them free burgers.

According to local reports, staff at a Johnny & Jugnu fast food restaurant in Lahore, Pakistan, were rounded up and arrested at around 8 PM on Saturday and held in custody overnight for having the audacity to refuse a group of policemen free burgers last week. Employees weren‚Äôt even allowed to close down the kitchen, allegedly leaving the fryers running and customers waiting in line for their orders. In an official statement, Johnny & Jugnu representatives offered details about the incident, explaining that it had been caused by staff‚Äôs refusal to give policemen free burgers.

‚ÄúThis is not the first time something like this has happened‚Ä¶ at our restaurant,‚Äù Johnny & Jugnu officials wrote on Facebook. ‚ÄúUpon rejecting their request for¬Ýfree burgers, which has become a common practice for them, the police officers threatened our managers and left, only to return the next day to further harass and pressure our teams‚Ä¶ with baseless arguments.‚Äù

Then, on June 11, ‚Äúsome police officers came to our‚Ä¶ outlet and took our manager into custody, without giving any reason whatsoever. Then they emptied out our entire branch, taking all of our kitchen crew, including the rest of the managers.‚Äù

The incident sparked controversy on social media and prompted provincial police official Inam Ghani to suspend the officers involved in the illegal arrests.

‚ÄúNo one is allowed to take the law into his own hands. Injustice will not be tolerated. All of them will be punished,‚Äù Ghani announced on Twitter. 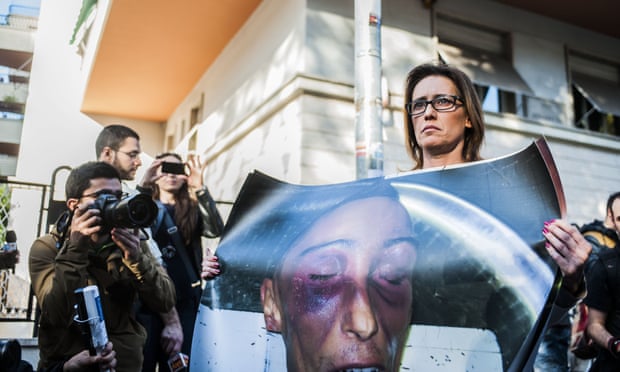 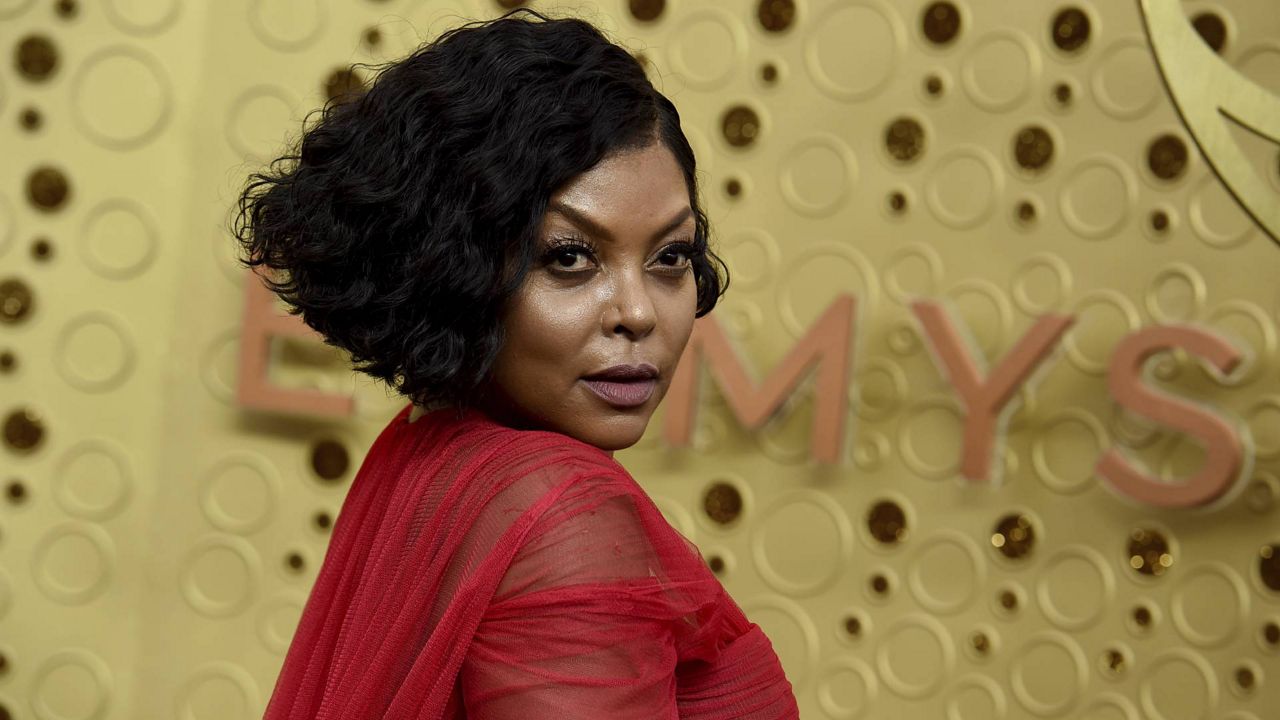 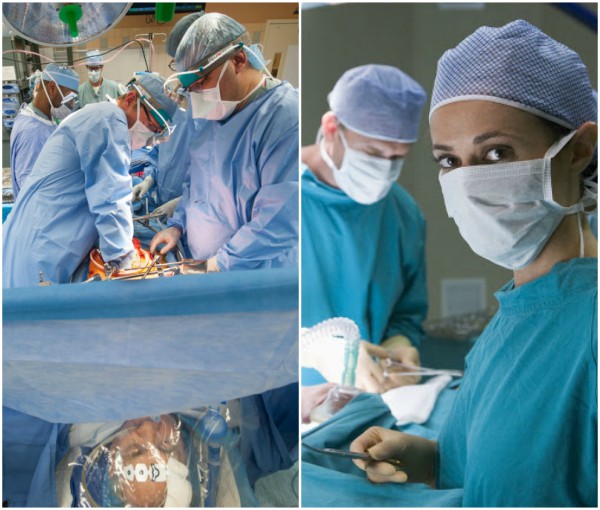