This did not go down well with the convict who started sending intimidating messages to the ex-wife who is also a teacher at Mtengeza Primary School.

Prosecutor Kambwiri added that during the month of March 2021, the two were counseled at Mangochi Police Victim Support Unit for the same after the ex-wife lodged a complaint and Lanjesi promised to change his behavior.

He failed to make good his promise and visited the ex-wife without her knowledge.

He found her sitting on the veranda and immediately he produced a knife and stabbed her on the neck before he escaped.

The victim was rushed to Mangochi District Hospital where she battled for her life for 2 months.

The matter was reported at Mangochi Police Station leading to Lanjesi’s arrest.

Appearing in court, the accused person pleaded guilty to the charges of intimidation and acts intended to cause grievous harm contrary to Sections 88 and 235 of the Penal code, respectively.

In his mitigation, Lanjesi asked for the court’s leniency saying that he was a teacher and his career would be ruined if sent to prison.

The state quashed his plea, justifying that his intentions were evil and could have cost an innocent person’s life hence he deserved a custodial sentence.

When passing judgement, Senior Resident Magistrate Joshua Nkhono concurred with the state and sentenced him to 18 months for the first count of intimadation and 36 months for the second count and both sentences to run concurrently. 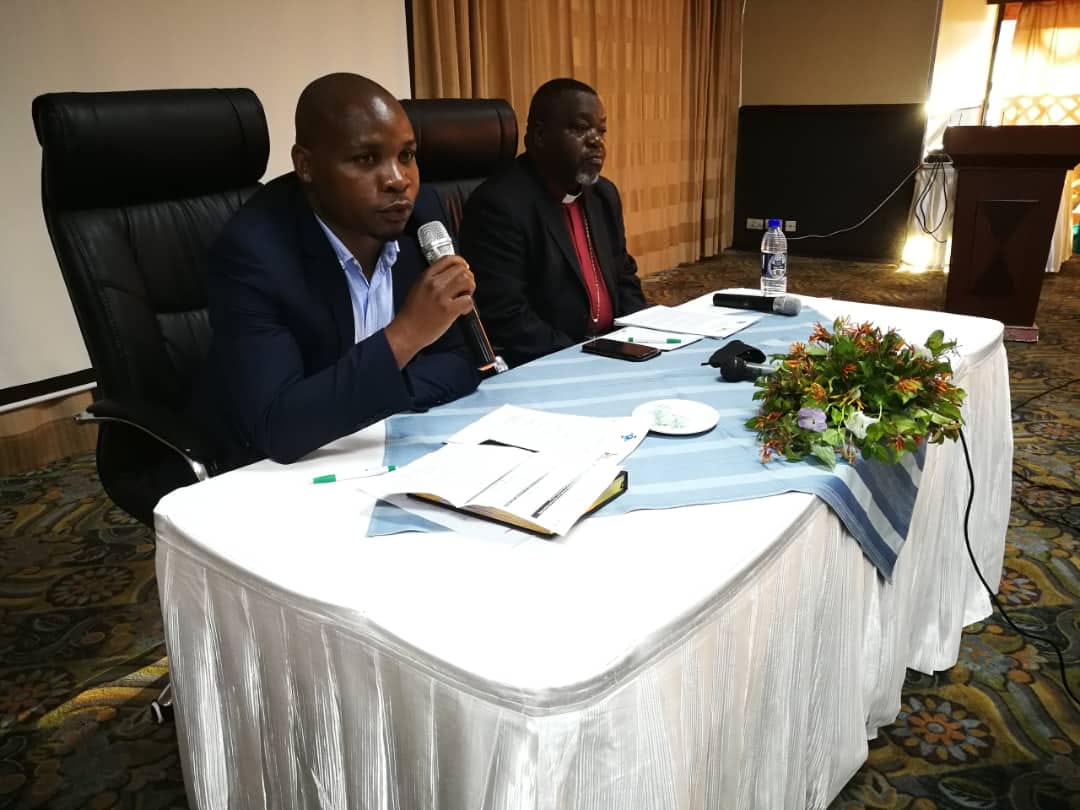 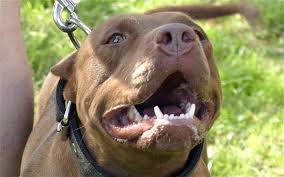 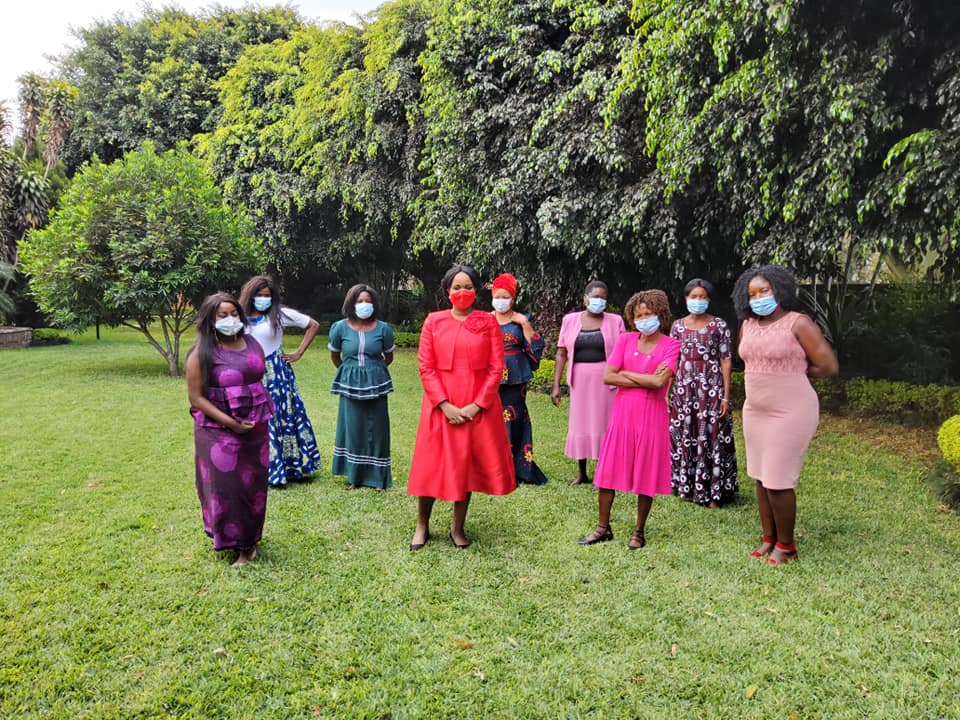