North Korean leader, Kim Jong-un has said his hermit nation needs to prepare for both “dialogue and confrontation” with the US.

North Korea had earlier snubbed efforts by President Joe Biden’s administration to establish diplomatic communication between both countries and Kim’s latest remarks tells his country “especially to get fully prepared for confrontation”.

It is the first time Kim has directly commented on Joe Biden’s administration since he assumed office in January 20, 2021.

Kim spokeĀ at a meeting of senior leaders in Pyongyang on Thursday, June 17, after he admitted his country was facing food shortages.

Enforced by the UN and US, North Korea has been banned from importing or exporting food, military equipment, oil and minerals with other nations due to the country’s nuclear program.

North Korea was still illegally doing business with China, its main ally but stopped last year in order to protect his country from the covid-19 pandemic, leading his nation to severe hunger and poor health conditions.

Kim said they needed “especially to get fully prepared for confrontation in order to protect the dignity of our state and its interests for independent development”, as well as to guarantee a peaceful environment and North Korea’s security, according to state media outlet KCNA.

He also said North Korea would “sharply and promptly” react to any developments and “concentrate efforts on taking stable control of the situation on the Korean peninsula”.

Prior to the US election, Biden had called Kim a “thug”, and days before Biden’s inauguration, North Korea put on aĀ  of force with a massive military parade that showcased a new missile.

In April, Biden referred to North Korea as a “serious threat” to global security, prompting an angry response from North Korea which said the statement reflectedĀ  Biden’s intent to “keep enforcing the hostile policy” towards the country.

Washington also recently completed a review of its North Korea policy and said that the US would continue to aim for the eventual complete denuclearisation of the Korean peninsula. 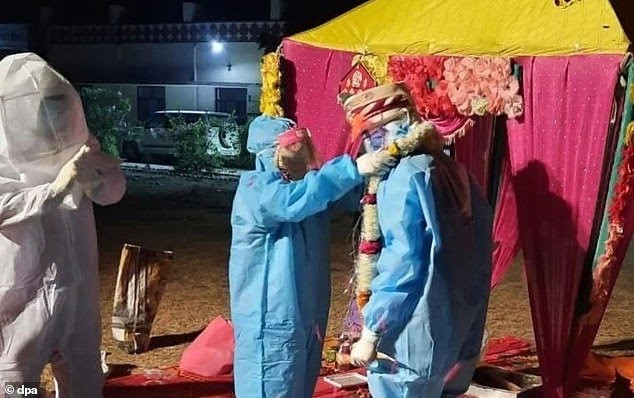 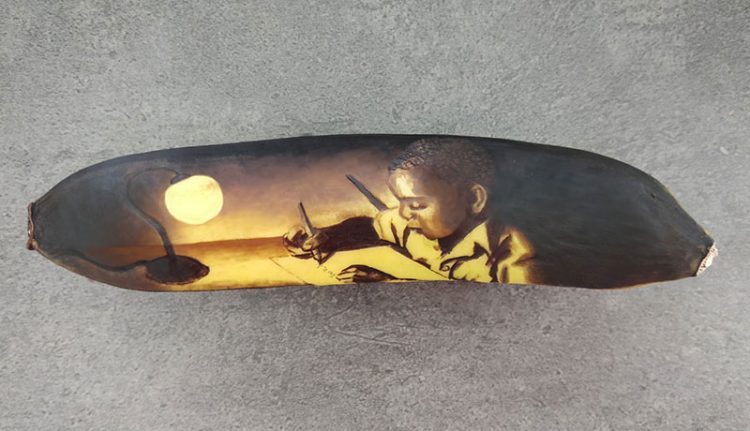 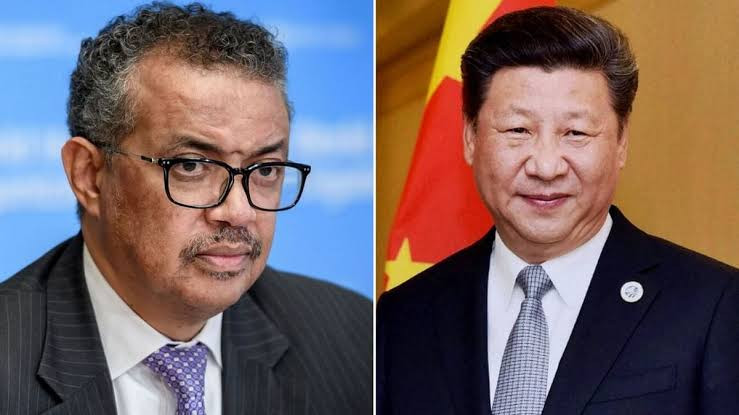