KK as Kaunda was affectionately known passed away on Thursday, 17 June 2021, aged 97 and just days after he was admitted to Maina Soko Military hospital where he was treated for pneumonia.

‚ÄúIn remembrance of this great leader, the South African Government has declared a period of mourning for ten days with immediate effect. Flags will be flown at half-mast at all flag stations.‚Äù

‚ÄúWe are united in our sadness with the people of our region and continent, to whom Kenneth Kaunda‚Äôs leadership was a source of inspiration and resilience. President Kaunda dedicated his 97 long years to the liberation and service of the people of Zambia.

‚ÄúKaunda devoted himself and the Zambian people to supporting liberation movements around our (Southern African) region in their quest for independence and freedom. Steadfast against the intimidation of the apartheid state, he offered Lusaka as the headquarters of the African National Congress in exile,‚Äù Ramaphosa said.

The cause of death is yet to be revealed. Kaunda was admitted for¬Ýtreatment¬Ýfor pneumonia at the hospital in Zambia‚Äôs capital, Lusaka, on Monday. He was said to be recovering and an administrative assistant, Rodrick Ngolo, insisted that the former political leader had not contracted COVID-19, at the time.

‚ÄúHe is being treated for pneumonia but he doesn‚Äôt have COVID-19. The problem of pneumonia comes up regularly and each time you hear he is in hospital it‚Äôs because of pneumonia,‚Äù said Ngolo. 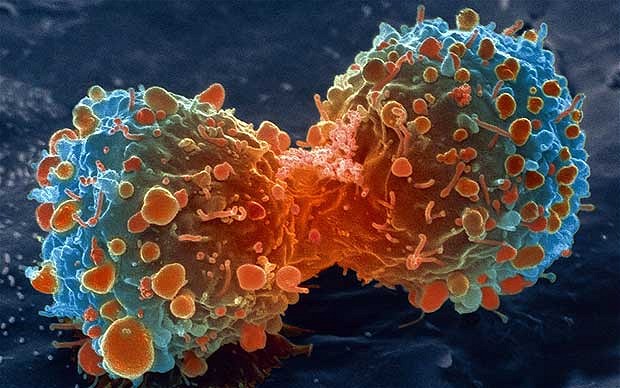 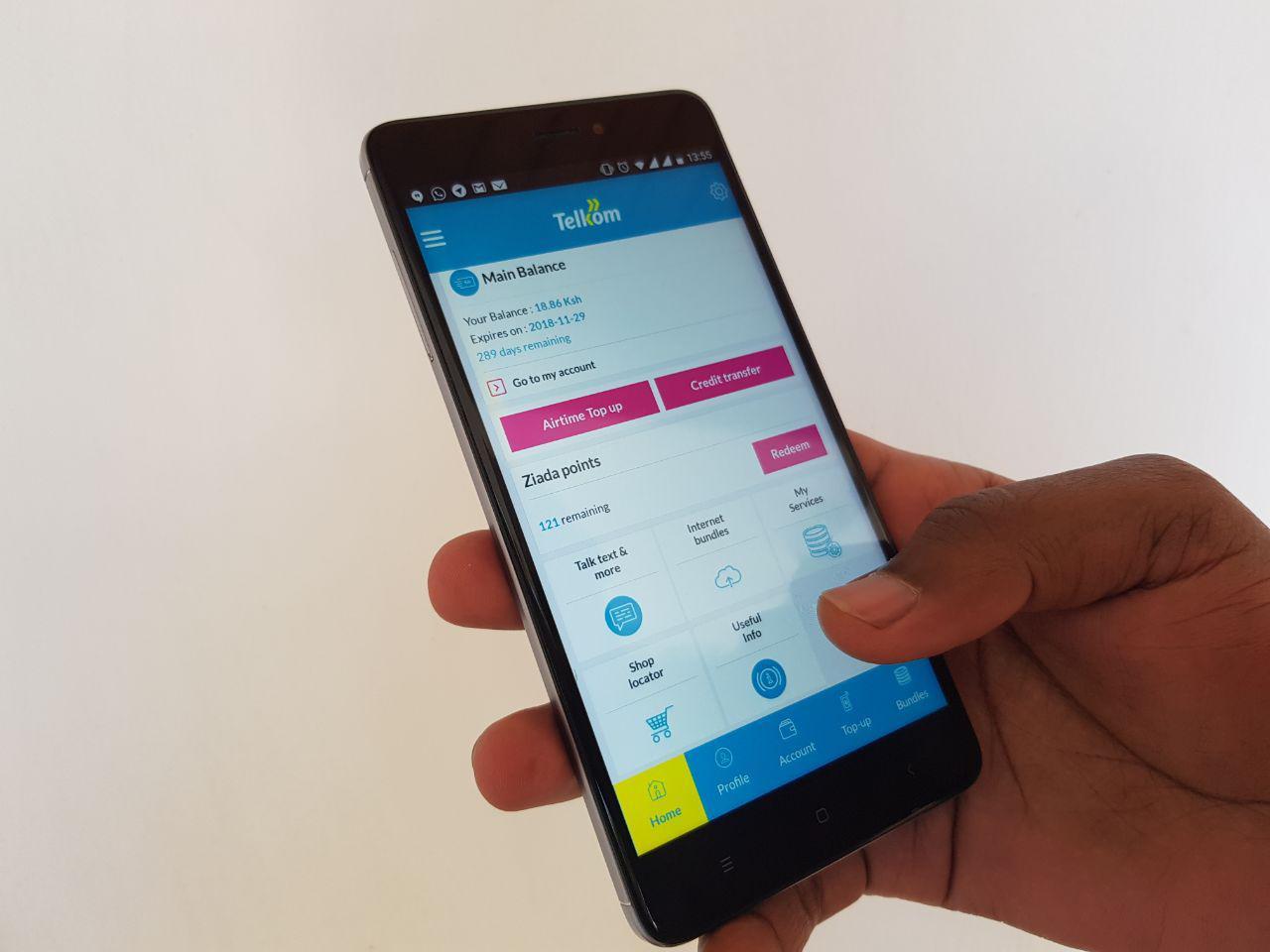 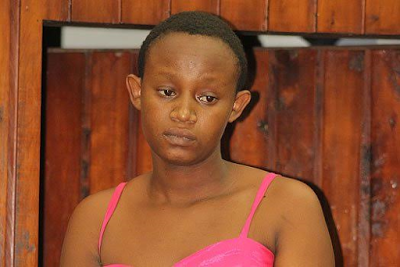