The Church of Central Africa Presbytery (CCAP) of the Livingstonia Synod has refused to allow Muslim school learners to wear hijabs in all its schools in the Northern part of Malawi.

The refusal came barely hours after the Public Affairs Committee (PAC) led in the signing of memorandum of Understanding MOU on dress code (Hijab) in Schools between Christians and Muslims in Blantyre.

According to the MoU, Muslims learners will be allowed to put on Hijabs in Christian Schools as long Hijab Colors match with school Uniforms.

But CCAP Synod of Livingstonia Secretariat has refused to accept the move.

According to the Secretariat, Muslims learners will not be accessing education from their schools so long they observe Synod guidelines.

The hijab fight in the Eastern District of Mangochi led to the closure of all Christians schools under the Roman Catholic.

This was so because Muslims resorted into violent acts. 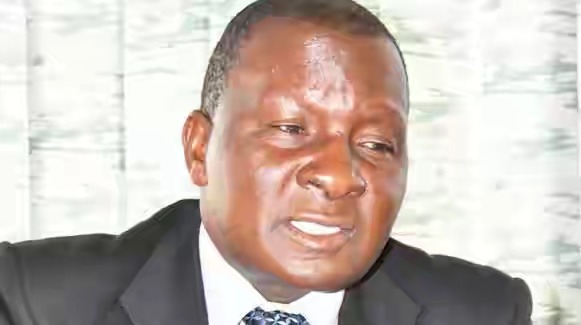 Dausi Responds to Amnesty International for Only pointing Fingers at DPP 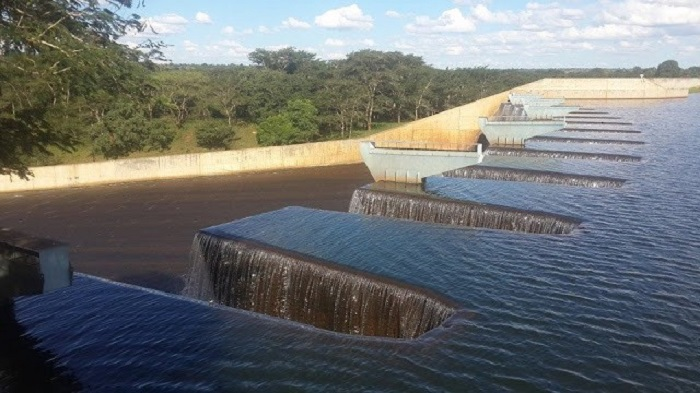