Police in Zomba district have arrested two sibling sisters Jessica Makumba, 21, and Jane Makumba, 29, for allegedly being found in possession of two shotguns.

According to Sipiliano, on 20 June 2021, the Crime Investigation Department (CID) officers got a tip that the suspects were keeping the firearms illegally in one of the district’s trading centers Chinamwali.

The officers went into investigation and arrested the two sisters before recovering the two shotguns from them.

The duo will appear in court soon. 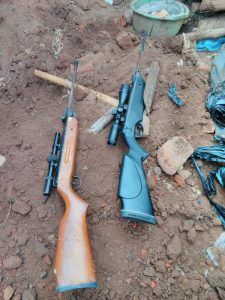 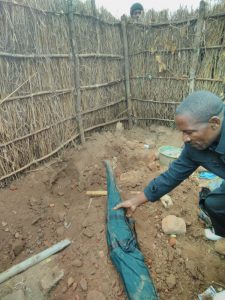 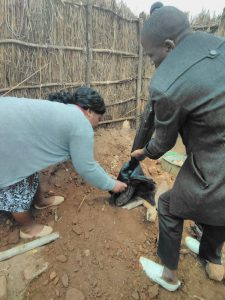