Durban: A 22-year-old man, who fatally shot dead a man in October 2019 and robbed him of his firearm and cellphone, has been convicted.

He received 20 years imprisonment for the murder of Sphakamiso Mzobe and an additional 15 years for robbing him.

Police spokesperson Colonel Thembeka Mbele said Mzobe, 34, was on his way home when he was ambushed by unknown men who robbed him of his firearm and cellphones on the evening of October 19.

ŌĆ£He was shot multiple times in the body by the men who fled the scene on foot.

Mbele said a case of murder was opened at the Maphumulo SAPS.

He was denied bail and remained behind bars as an awaiting trial prisoner until his conviction and sentencing. 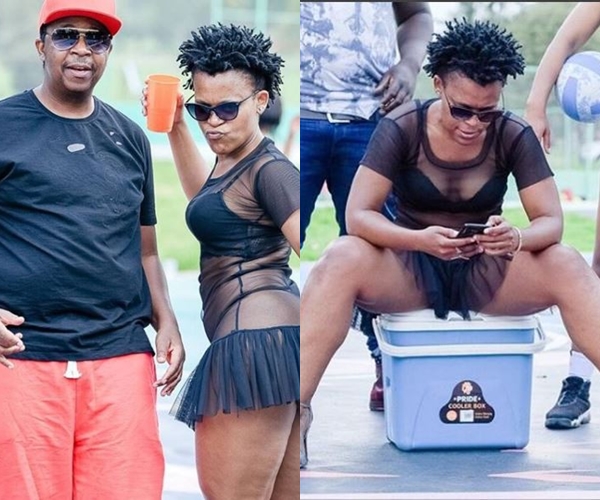