Police in Kenya is pursuing an unidentified suspect accused of killing a manager at Shakers pub manager in Kehancha town, in a suspected love triangle on Sunday night.

Clement Kimaiyo, the Kuria West sub county police commander, said the pub manager, Lucas Chacha, was stabbed several times by an unidentified suspect inside the pub and died on the spot.

According to Mr. Kimaiyo, a female pub attendant identified as Mary Boke,aged 29 is at the center of the controversy.

She reportedly told the police that she checked into room number six at the pub late at night with the suspect- whom she can only identify by physical appearance- when the bar manager stormed the room.

The police boss said the suspect then stabbed the manager severally during a fight that had ensued killing him on the spot.

Preliminary investigations say the deceased previously had an affair with the bar attendant.

The body of the pub manager was found by officers responding to the report lying at the pub at around 11.35p.m on Sunday and moved to the St.Akidiva Mirinda hospital mortuary pending autopsy and probe into the incident. 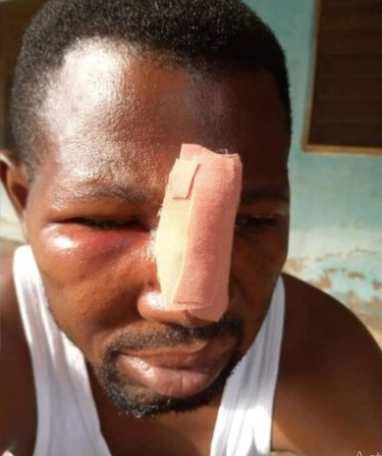 Students Beat Their Teacher After Punishing Them For Not Doing Homework 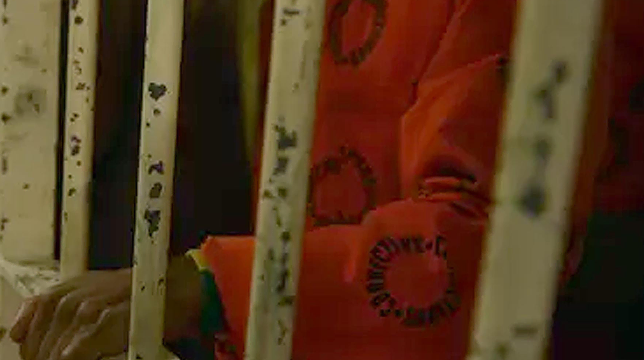